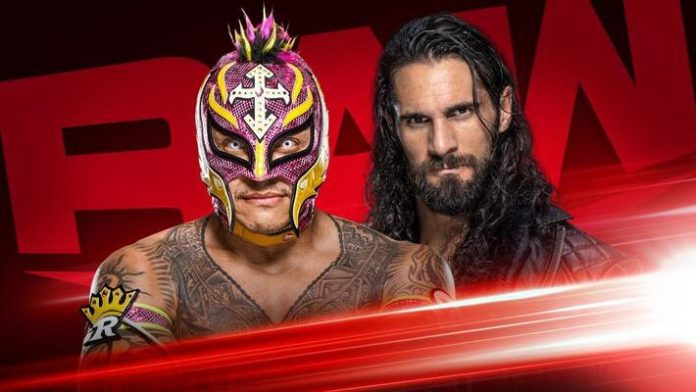 The June 1st episode of WWE RAW aired on the USA Network from the WWE Performance Center in Orlando Florida.

Previous Ross and Marshall Von Erich On Legacy Of Their Von Erich Name, Creating Their Own Journey, Handling The Pressure & Much More
Next Kairi Sane Shows Cut Suffered During Match With Nia Jax (Photo, Video)