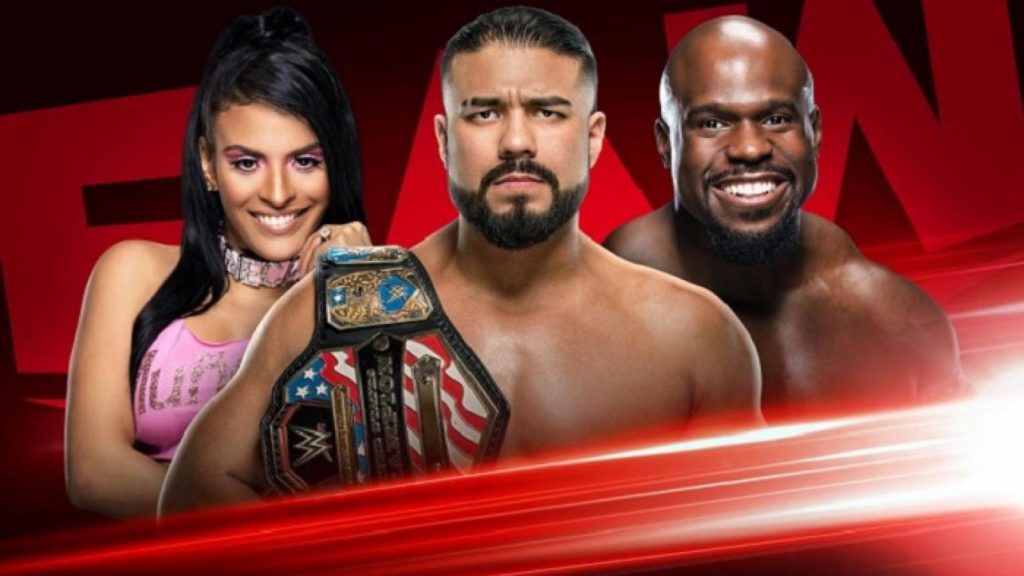 The May 25th episode of WWE RAW aired on the USA Network from the WWE Performance Center in Orlando Florida. The show featured several good matches including Angel Garza vs Kevin Owens, Austin Theory & Murphy vs Humberto Carrillo & Aleister Black, and Nia Jax vs Charlotte vs Natalya (winner earns a shot at the RAW Women’s Championship at Backlash). The United States Championship was also on the line as Apollo Crews took on Andrade for the United States Championship. The main event was Street Profits vs MVP & Bobby Lashley.