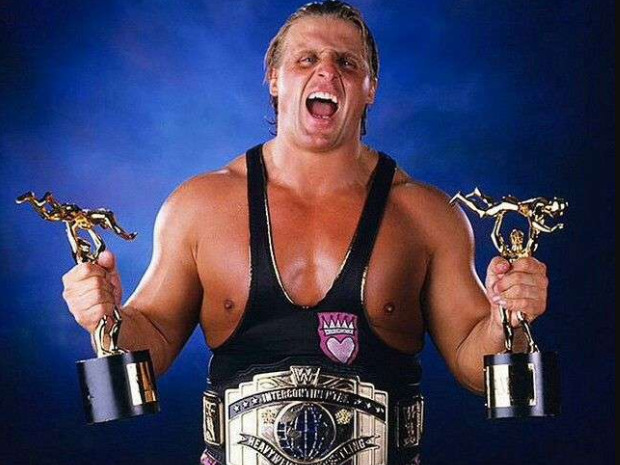 WWE Hall of Famer Edge recently spoke with Inside the Ropes where he shared memories of Owen Hart.

He looked back at the time he wrestled Hart at In Your House: Breakdown in 1998. He also talks about the night Hart had that terrible accident that took his life.

Edge on facing Owen Hart at In Your House – Breakdown:

“He had a little bit of a sore groin that night, he was all taped up, and I had all these ideas because I’d dreamt of wrestling Owen Hart. He was one of the people when I would be driving or I’d be daydreaming or I’d be sitting in class and I’d be thinking ‘right Owen and I could do this, we could do that, or what if we did this or what if we did that’ So now I have the opportunity, so I pitch all these ideas….and he was like ‘cool let’s do it’ and we came back after the match and he said ‘man that was fun, I actually got to wrestle.’ That was a huge compliment. I’ll never forget that.”

Edge on the night Owen Hart passed away:

“We’d actually left the building because we weren’t on the show and I think Luna called Dave (Gangrel) because we were riding together and told us and we went to the hospital. Jeff was the only one there and we just sat. We knew but we just sat there. We sat there for hours just thinking that can’t be real, how is that real? Even to this day, it just doesn’t seem real.”