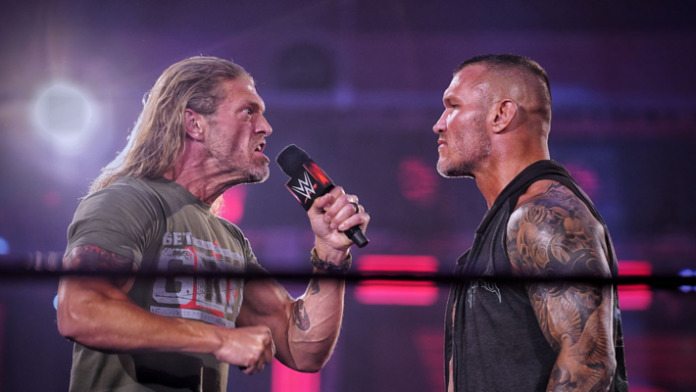 The May 18th episode of WWE RAW aired on the USA Network from the WWE Performance Center in Orlando Florida. The show featured the Brand-to-Brand Invitational with Alexa Bliss & Nikki Cross defending their Women’s Tag Team Championship against The IIConics, and King Corbin taking on Drew McIntyre. Edge also responded to Randy Orton’s challenge for a match at Backlash.

Previous Bruce Prichard Says Kane & Undertaker Are WWE’s Greatest Creations, Talks Boneyard Match & More
Next The Rock On Why He Retired From Wrestling In 2004