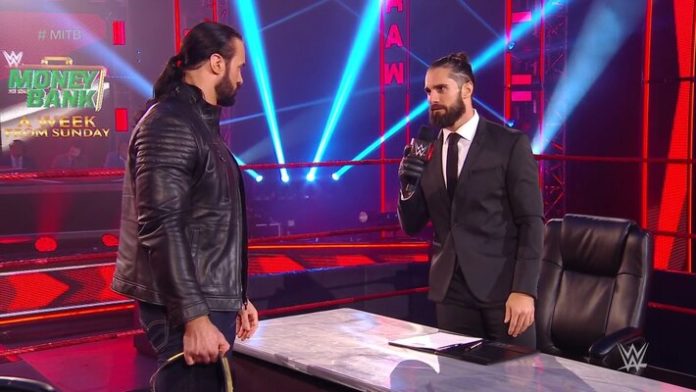 WWE Raw aired live on the USA Network and was brought to you from the WWE Performance Center in Orlando, Florida. This show featured several good matches including Andrade, Austin Theory, Angel Garza vs Apollo Crews, Alesiter Black, Rey Mysterio, Liv Morgan vs Ruby Riott, among others. Also, Seth Rollins & Drew McIntyre met up for a contract signing.

If you missed it don’t worry as we have all the results and highlights below.