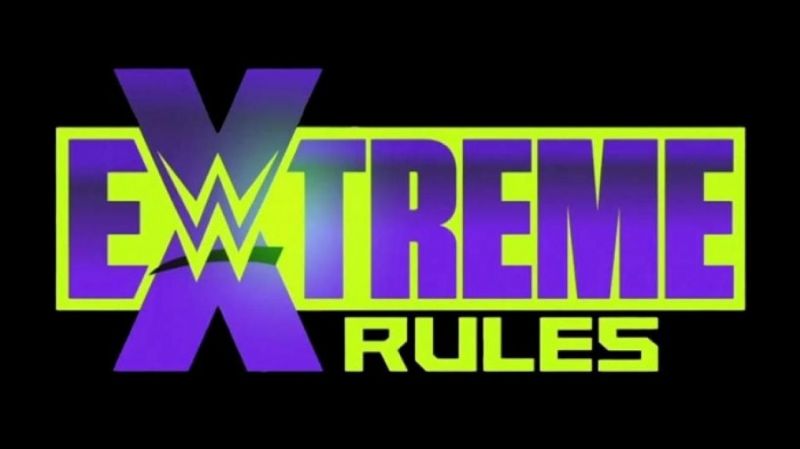 WWE is planning on taping 2 cinematic matches for their Extreme Rules PPV. One of the matches will be Bray Wyatt taking on Braun Strowman in a swamp fight that is thought to be filmed similar to the Boneyard Match.

According to The Wrestling Observer Newsletter the other match will be the “Eye for an Eye” match between Rey Mysterio and Seth Rollins, where one of the wrestlers must lose an eye.

The current plan is to tape the match and use CGI for the finish.