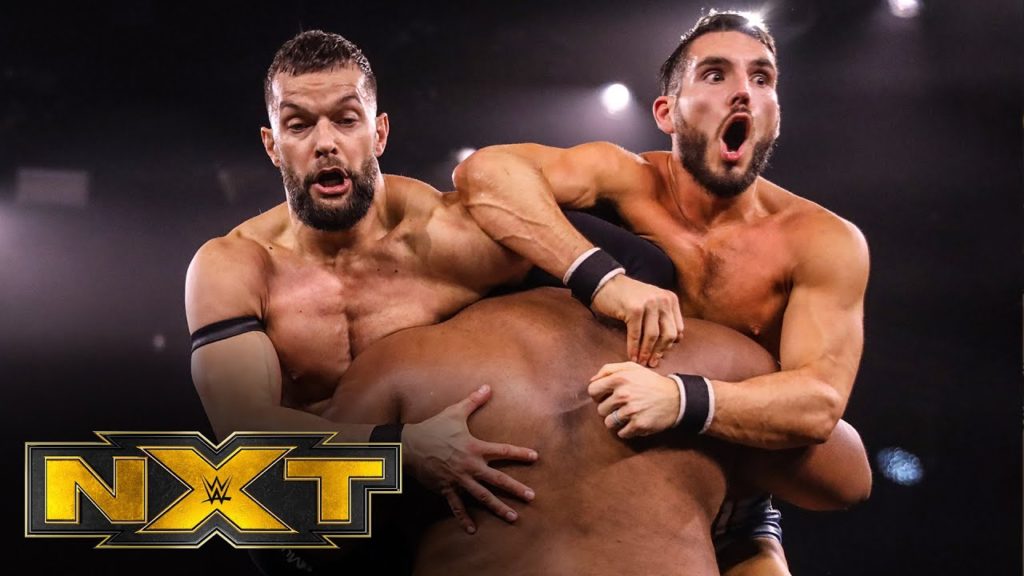 The June 24th episode of WWE NXT aired on the USA Network from the Winter Park, Florida at Full Sail University.

Previous Booker T On The Undertaker Possibly Retiring, How Much Respect He Has For The Undertaker
Next AEW Dynamite Results & Highlights (6/24) – Matt Hardy vs Santana, FTR vs SCU