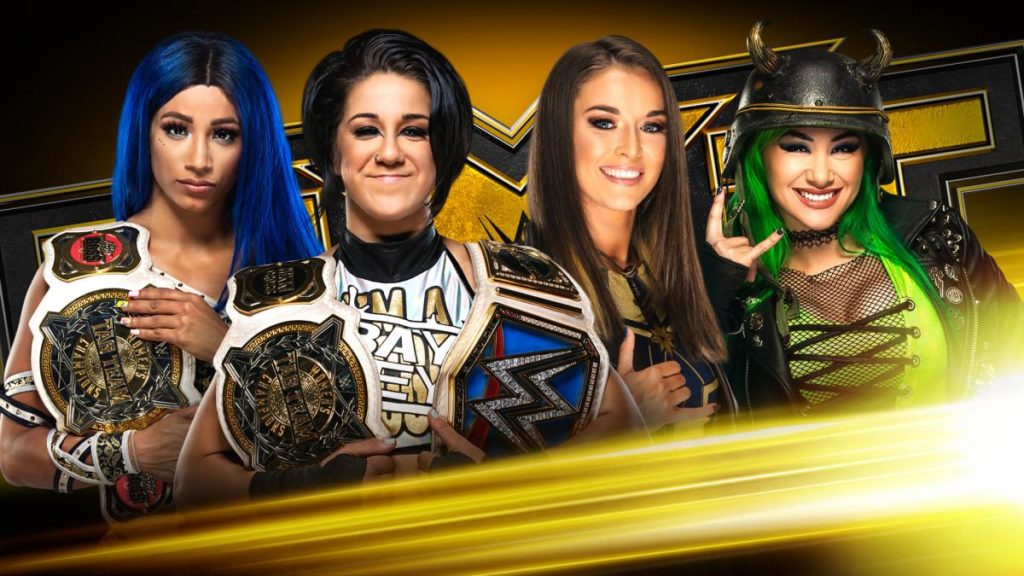 The June 17th episode of WWE NXT aired on the USA Network from the Winter Park, Florida at Full Sail University.