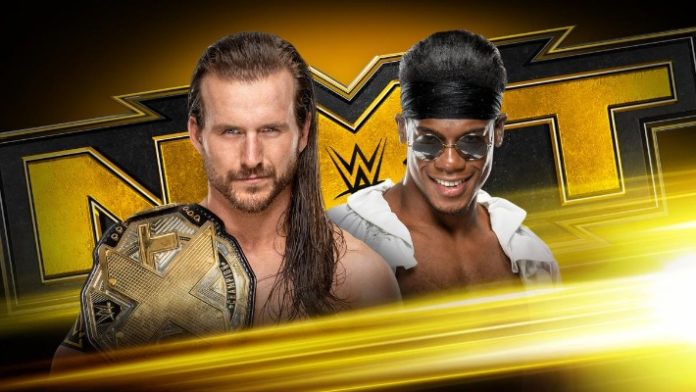 WWE NXT aired on May 6th on the USA Network from the Winter Park, Florida at Full Sail University.

The show featured the in-ring debut of Karrion Kross, and was headlined by Adam Cole defending his title NXT Championship against The Velveteen Dream.