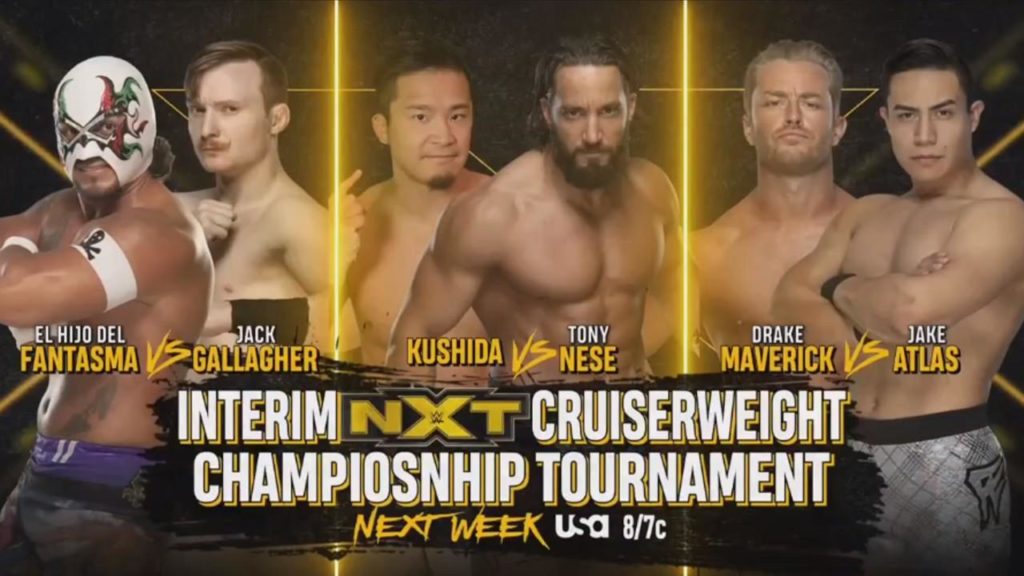 WWE NXT was live From Winter Park, Florida at Full Sail University and aired on the USA Network. The show featured three tournament matches, the debut of El Hijo del Fantasma, and was headlined by Dexter Lumis & The Velveteen Dream vs Roderick Strong & Adam Cole. Check out the