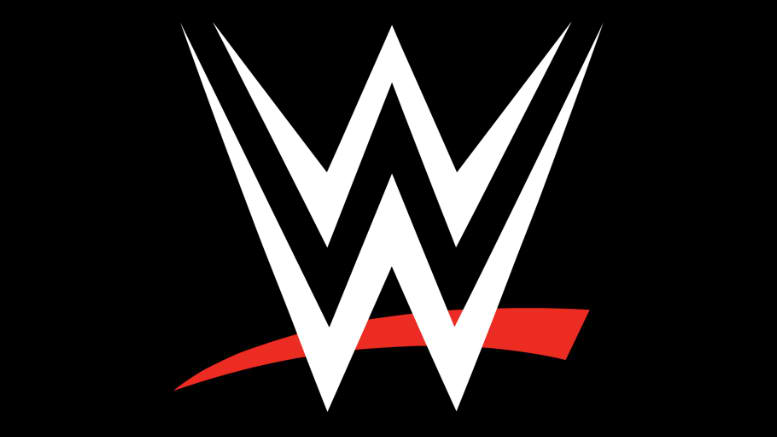 Wrestlenomics Radio is reporting that on June 26 WWE filed a motion to dismiss a class action lawsuit from the City of Warren Police and Fire Retirement System.

$121 million was lost due to the decrease in WWE stock price, say The Firefighters Pension System of the City of Kansas City Missouri Trust. They claim that investors were misled about WWE’s relationship with Saudi Arabia, which included talks of a TV deal in the MENA region and rumors of the tension between Saudi Crown Prince Mohammad Bin Salman Al Saud and WWE CEO Vince McMahon who supposedly cut the Saudi feed of the 2019 Crown Jewel event over money, which lead to wrestlers being “held hostage” over it.

“The only sources cited in the CAC are two confidential witnesses (neither of whom interacted with the Individual Defendants, participated in negotiations over the MENA rights deal, or worked at WWE’s corporate offices), declarations provided by Defendants prior to filing the CAC, and a series of ‘news reports’ that consist almost exclusively of unsupported content cherry-picked from wrestling websites founded on multiple layers of hearsay and unverified statements from Twitter. The allegations are all based on ‘speculation’ from ‘news reports,’ such as ‘a wrestling-focused website’ that itself is based on statements by a ‘WWE Spanish commentator’ (who is not employed by WWE and who based his own story on another unnamed party).”

“The so-called ‘media reports’ also include other unidentified ‘wrestling-focused websites’ that cite to ‘an individual’ who was supposedly ‘in contact with sources in the WWE’ that stated ‘the [Saudis] come up short’ by a couple million dollars every show (i.e., the three done so far)quotes in the CAC are from the Twitter page of a self-proclaimed wrestling journalist. Even if these websites and Twitter cites could be deemed ‘news sources,’ none of these unverified, non-particularized hearsay allegations supports that any payments breached a contract or indicates a relationship so tattered that no deal could be done. Finally, Plaintiff’s allegation that the WWE-Saudi Arabia relationship was strained by the activities surrounding the 2019 Crown Jewel event (i.e., the supposed “cut feed” and alleged incidents related to travel back to the United States) are also conclusory and do not establish any falsity or scienter. As Plaintiff acknowledges , WWE and the charter airline company released statements explaining the mechanical issues with the plane. Ex. 21 (Forbes, 11/01/19). In contrast, Plaintiff relies on the same speculative so-called “news outlets” and Twitter accounts described above, as well as a former wrestler (CW-2). The CAC also cites an article that acknowledges WWE’s description of the mechanical issues, while also citing a radio commentator who (without any explanation or sources) offered his own contrary opinion on his radio show and Twitter.”

According to the motion, $2.4 million has not yet been paid for Crown Jewel 2019. This is following an amendment that was filed last month when an anonymous wrestler gave an account of the ‘hostage’ incident. In the lawsuit, the wrestler is referred to as CW-2 and claimed that Senior Director of Talent Relations Mark Carrano told him that Bin Salman and McMahon had an argument over the late payments fro the June 2019 Super Showdown event. was ‘very mad’.

“As to CW-2, most of the allegations he raises are innocuous or completely irrelevant to issues of falsity or scienter, such as CW-2’s observation that persons boarding an airplane ‘appear[ed] to be ‘in a hurry,’ a flight attendant made a colloquial statement about not taking off, CW-2’s opinion that the pilot’s voice sounded “distressed,” and CW-2’s observation regarding the presence of armed security at an airport. The most specific item CW-2 provides—the hearsay that a WWE Senior Director of Talent Relations informed him that Defendant McMahon cut the live feed and got into an argument with the Crown Prince as to late payments—is directly contradicted by Plaintiff’s own allegations and items Plaintiff relied upon. KSA made the $60 million payment before the Crown Jewel event began, as was publicly disclosed earlier that day on the earnings call. It thus does not make sense, logically, that this payment (even accepting the conclusory allegation that it was ‘late’) would have prompted Defendant McMahon to temporarily ‘cut’ and then shortly thereafter resume a live broadcast feed.“