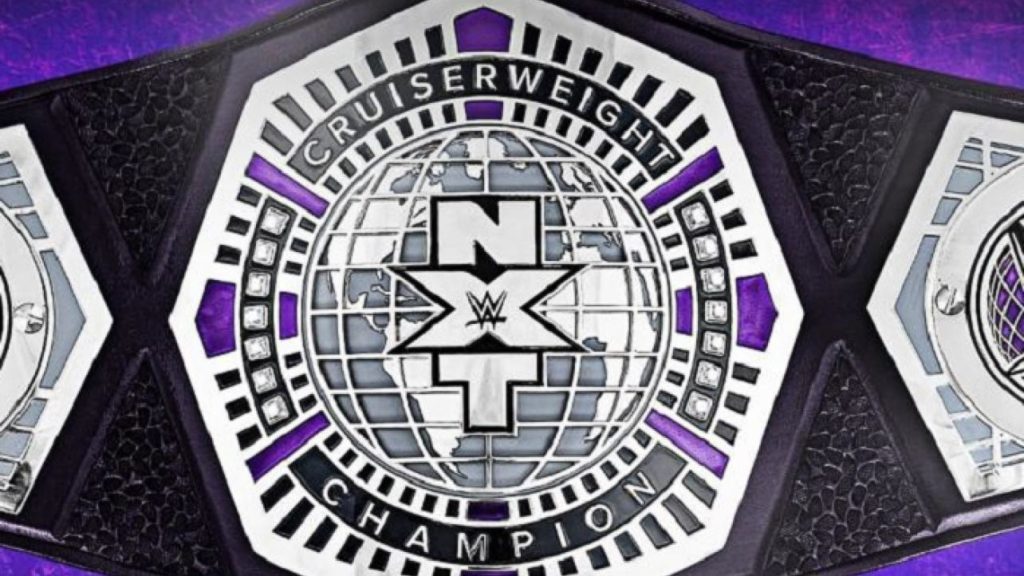 This Wednesday will be the beginning of the NXT Cruiserweight Title Tournament that will crown a new interim champion. The current champion, Jordan Devlin is not able to participate in any WWE tapings, therefore can not defend his title due to travel restrictions because of the COVID-19 pandemic.

WWE NXT has released the names of the 8 participants in the tournament. They have been divided into 2 groups. You can see them below.

Most WWE tournaments are single elimination, but not this one. Instead it will be a round-robin format tournament.

Eight wrestlers split into two groups. Each will face the other wrestlers once in the same group. The participants with the best record from each group will face each other in the finals. Tie-breaker will be head-to-head records. Winner will then be crown the new Interim NXT Cruiserweight Champion.

Jordan Devlin shared his own thought on the tournament:

.@Jordan_Devlin1 shares his thoughts on @RealKingRegal‘s announcement of the tournament to crown an Interim #WWENXT Cruiserweight Champion and issues a warning to all of the FRAUDS! pic.twitter.com/eApiLW8A1w

The tournament to crown an Interim #WWENXT Cruiserweight Champion begins this Wednesday!

Meet the Superstars who will be competing for the prestigious crown.https://t.co/XE0cFBt6AW

Previous Lana on How Paul Heyman Changed Raw After Taking Over, Storyline With Bobby Lashley & More
Next The Undertaker On Boneyard Match At WrestleMania 36, Cinematic Matches In WWE, His Unholy Trinity Comment, More