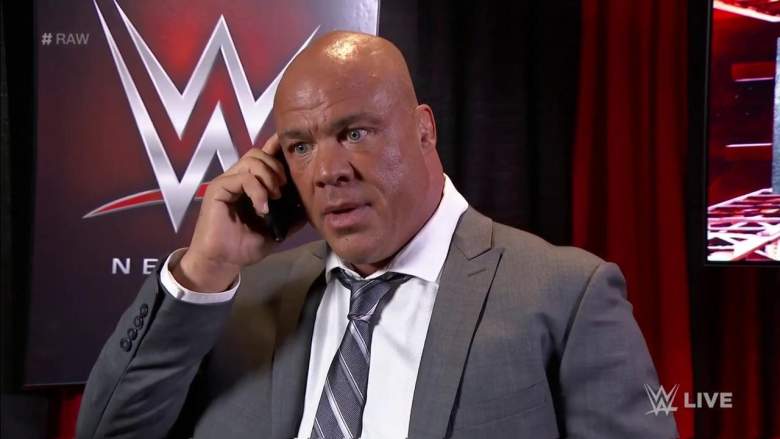 Due to financial hardship from the COVID-19 pandemic, WWE has released several wrestlers from their contracts. Among the names that have been released are WWE Hall of Famer Kurt Angle, Former SmackDown Tag Team champion Heath Slater, Drake Maverick, Curt Hawkins, Karl Anderson, Luke Gallows, and Lio Rush. You can see the list wrestlers below.

The updated list of all of today’s releases now stands at (updated at 7am pt 4/16):