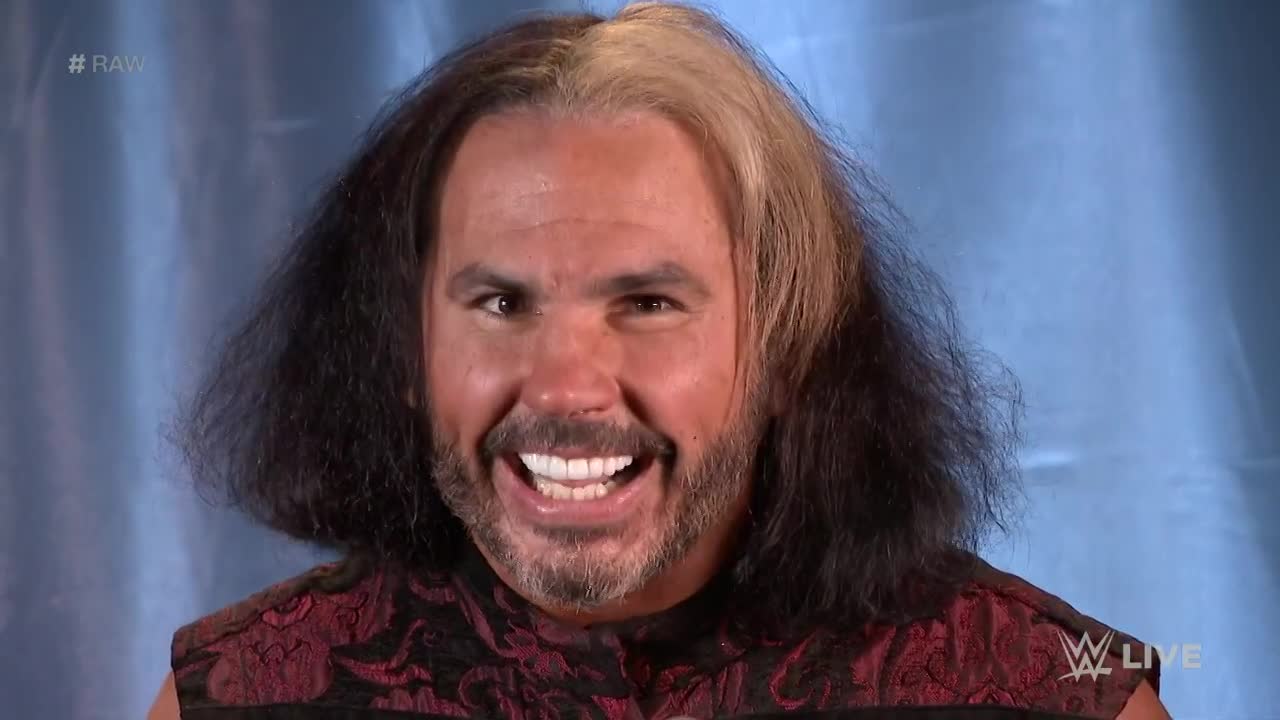 WWE has officially confirmed that Matt Hardy is no longer under WWE contract as it has expired and has parted ways with the company. On WWE.com they posted the following,

A trailblazer throughout his 19-year WWE career, Matt and his brother Jeff pioneered the first tag team Ladder and TLC Matches in WWE, stealing the show at WrestleMania on several occasions. Matt, who competed in his first WWE match in 1994, captured nine tag team titles with Jeff, in addition to two other reigns with MVP and Bray Wyatt.

He is also a former ECW, United States, European, Cruiserweight and Hardcore champion, and he won the Fifth Annual Andre the Giant Memorial Battle Royal at WrestleMania 34.

But Matt is perhaps most revered for the uncanny connection he has cultivated with the WWE Universe over the years, even as his character has transformed. From a gravity-defying daredevil willing to take any and all risks to becoming one of the most eccentric personas ever seen as “Woken” Matt Hardy, all incarnations had one thing in common — the adoration of WWE fans.

WWE thanks Matt Hardy for his contributions to sports-entertainment and the WWE Universe and wishes him the best in his future endeavors.

WWE thanks @MATTHARDYBRAND for his contributions to sports-entertainment and the WWE Universe and wishes him the best in his future endeavors.https://t.co/jkO00v2Q53