Willie Mack On X-Division Title, Title’s Legacy, Who He Wants to Face Next, Tessa Blanchard & More 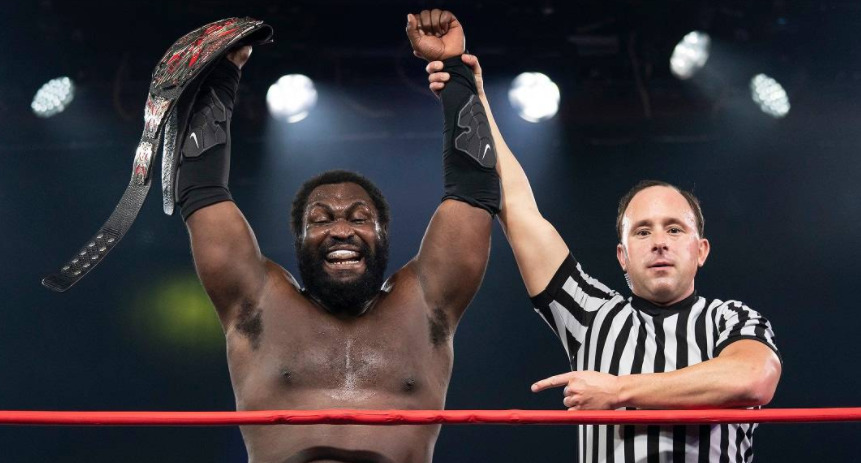 Current Impact Wrestling’s X-Division Champion Willie Mack spoke with Jeffrey Harris of the 411 Wrestling Interviews Podcast. Mack discussed his title win, who he is looking forward to wrestling against, possible match with Tessa Blanchard and much more.

Willie Mack on getting his first singles title run in Impact Wrestling so quickly:

“Well, feels great. I didn’t think I’d get a singles title opportunity this close. But it happened, I took it and it feels great to be at the top of the X-Division … I was cool with or without it. But like, once you get it, that’s something that can’t really be erased from history. Now that I’ve got it, I’m part of that elite group like AJ [Styles], Chris Daniels, Samoa Joe, Bobby Lashley, Eddie Edwards. All them folks that had it before me. And now, people’ll be like ‘Wow, Willie Mack was a part of that.”

Willie Mack on who he’s looking forward to defending the title against:

“Oh probably me and a bunch of people on the roster. But right now, I’m thinking — I think I could tear it up with Eddie Edwards.”

Willie Mack on a possible match with Tessa Blanchard:

“Hmm. If it comes to it, I’ll be down. But I ain’t really in no rush, because I’m the X-Division Champion right now. And I’m like, I like that feeling. And I don’t want to risk it.”

Previous Ric Flair In Talks To Have His Own Last Ride Style Documentary
Next Rob Van Dam On Backstage Politics in WWE, Turning Down Triple H’s Help With Promos Possibly Costing Him A Push