Breaking News
Home / indie/wwe / Who Could Motivate CM Punk To Return To Wrestling?

Who Could Motivate CM Punk To Return To Wrestling? 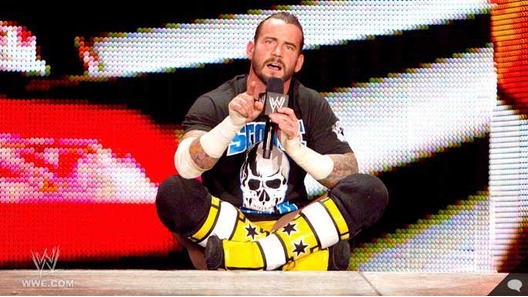 On the latest episode of the “Swing & Mrs.” show with Cody and Jennifer Decker, CM Punk was the special guest. He spoke on several topics, but there was one question that was really interesting. Punk was asked who could motivate Punk to make him return to the WWE? Of course this doesn’t mean he is coming back, but at least there is a possibility. You can read and watch his response below.

CM Punk talks about returning to wrestling and names opponents he would like to work with if he were to come back.