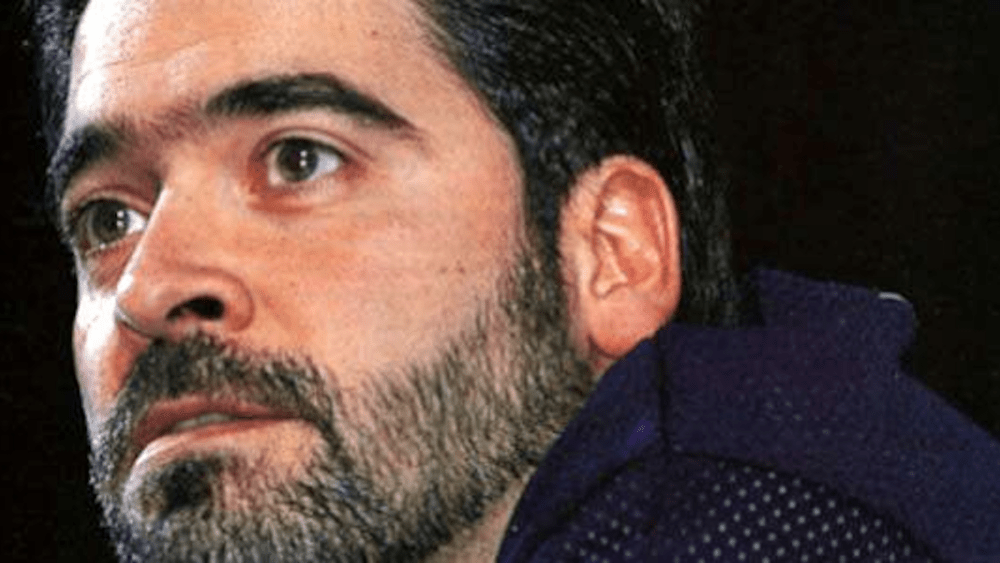 Russo talked about several different topics including how Drew McIntyre is being written, how AEW& WWE are handling empty arena shows, The Brand Network, and much more.

Vince Russo on the dream of getting to work In the wrestling industry:

Vince Russo on how Drew McIntyre is being written:

“…I’m watching Drew McIntyre this past week, you do an after show, bro I love Drew, I’ve had Drew on my show, I’m, I’m a big Drew fan, bro when I’m sitting here, watching Drew cut that promo. I’m, I, I’m watching it and I’m like, ‘He doesn’t know who he is.’ He’s trying to be funny, and then he’s serious. It’s not coming across genuine. So that’s telling me, the writer has not tapped into who Drew McIntyre is. And that promo is coming across as very, um, non-sincere and it’s hurting his character.

Vince Russo on how both AEW & WWE are handling empty arena shows:

“…The biggest flaw is them not dealing with the issue at hand. The, that’s the biggest flaw. The shows should be about, you know, wrestling companies, companies, people, human beings, that are trying to deal with this virus like everybody else. That should be the backdrop of the shows. The fact that they’re trying to put on these shows and we are supposed to ignore what’s going on around us. It just shows how, just how, ingrained they are in the wrestling bubble.

Vince Russo on The Brand Network:

“…I know how hard it is for a lot of these wrestlers to make income once their wrestling days are over, and I wanted to be able to have a platform where wrestlers would be able to talk about their careers, themselves, what interests them, and make a little bit of money doing it. So the fact that I’ve got like probably 10 to 15 wrestlers on payroll that I can pay a little money. That to me was really the main reason why I started the network. So, you know, they wouldn’t have to get in a ring when they were 60 years old. Maybe there were other platforms out there for them to make a little bit of money so I’m very, very happy about that.

Previous WWE NXT vs AEW Dynamite Viewership (5/13/20)
Next Matt Riddle Warning to MMA Fighters Who Want to Come to WWE – “It Won’t be Easy!”