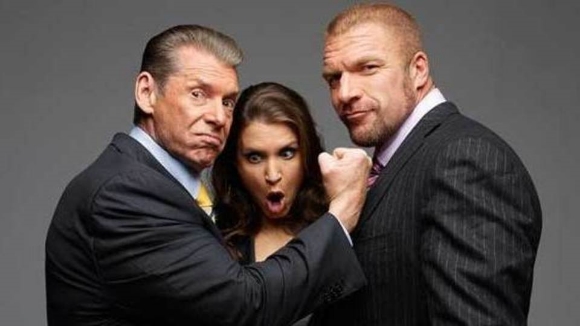 WWE’s proxy statement was released earlier today and some very interesting news have been found in there. First, Triple H is now the new Executive Vice President of Global Talent Strategy and Development. The document which was posted by Wrestlenomics, revealed the 2019 salaries for Triple H, Stephanie McMahon, and Vince McMahon.

I’ll post more notes about WWE’s 2019 proxy statement in this thread of tweets.