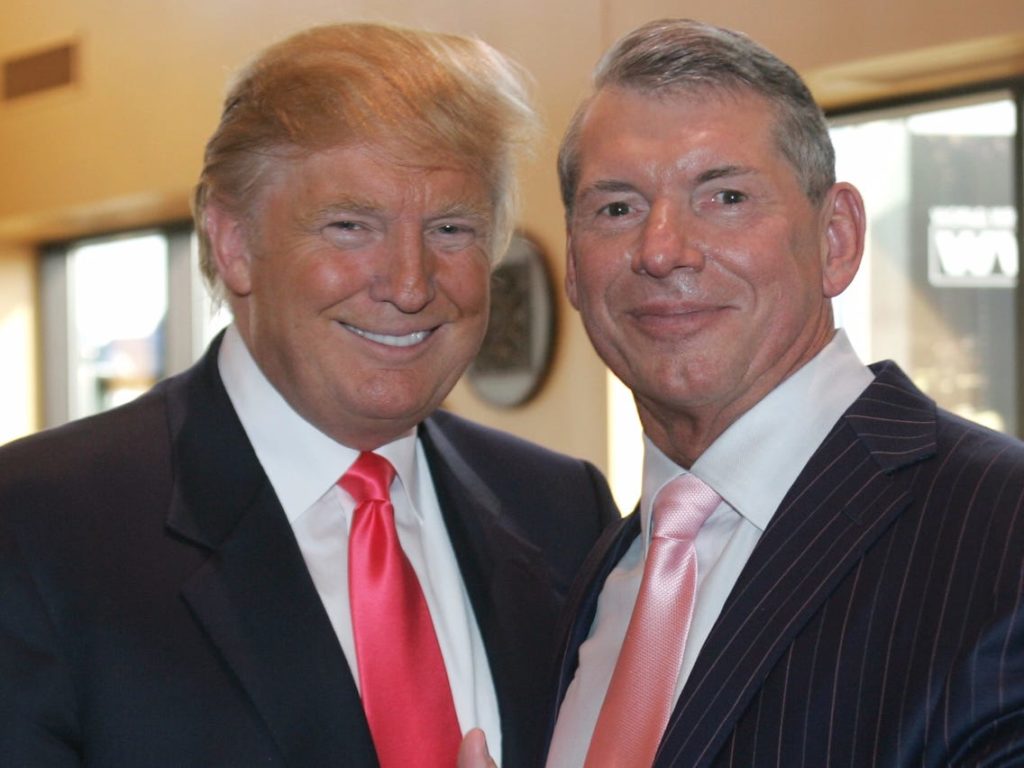 Earlier today, United States President Donald Trump had a conference call with commissioners of several major sports organizations, which included WWE Chairman and CEO, Vince McMahon. The topic of the call was to discuss the impact the COVID-19 epidemic has had in the sports industry.

According to Adam Schefter and Adrian Wojnarowski of ESPN, during the call President Trump informed everyone that he hopes to have fans back in stadiums and arenas by early fall. Of course, this needs to be taken with a grain of salt, as nobody knows how long this epidemic will continue.