Viktor On His WWE Release, Shares Story of Jon Moxley Being Frustrated Backstage 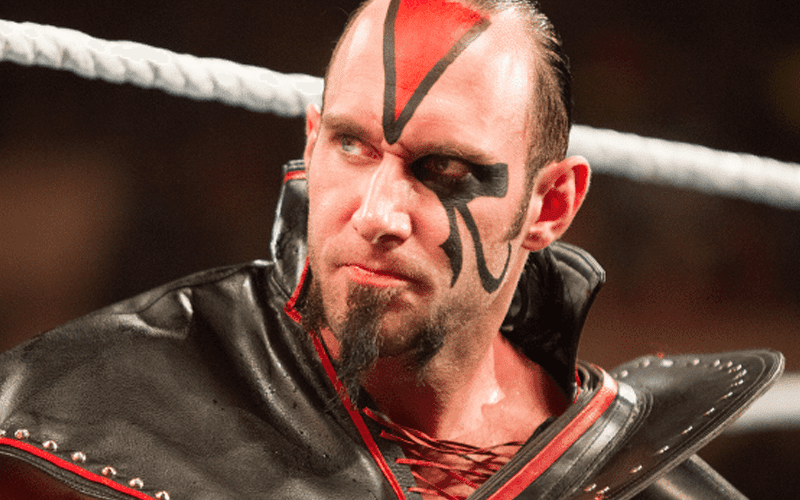 Viktor of the Ascension, who now goes by Vic The Spacelord recently did an interview with Lewis Nicholls where he discusses his WWE release, his immediate reaction, being burned out, and life after WWE.

Viktor on his reaction immediately after his release:

“Oh, huge relief. Huge relief, really. Like, it was — the situation we were in just kind of wasn’t fun. I know mentally at the time, like before that I actually had to admit, I was just like, ‘I am burned out right now.’ Like, ‘I’m not happy whatsoever,’ kind of anywhere in life at the time. It was just a lot of stuff that I think stemmed from just like how I dealt with everything. Just with the way our career went up there, like WWE was my dream. And you know, I always knew it wasn’t going to be easy. I think I just took it to heart because I saw, just a lot of really good people that I spent a lot of time with just go through a lot of stuff. And so to me, it’s really hard to sit there and complain when I see a lot of other people who are justified to complain as well who aren’t. Or who are just able to do it in better ways, but still see it not working out.”

Viktor on Jon Moxley reacting in the locker room to a difficult situation:

“One of the best things I can ever actually remember from seeing somebody in a locker room do was, it was supposed to be [Jon] Moxley and [Baron] Corbin at a PPV. And it was the last TV before it. And something happened to where their whole match got cut, and they only had so much time to do something. And I remember the writer coming in to Mox and telling him this. And Mox goes, ‘What the f**k!’ And he’s about to say something like, ‘I can’t believe it,’ and I see him like, look around the locker room. And that was one of the locker rooms where its jam-packed of a bunch of 205 Live that aren’t doing anything at the time, and a bunch of other guys who are struggling. And he just goes [sigh] ‘F**k it.’ You know what I mean? So it’s hard. Everybody there is fighting, and [it] just never stops. So it’s — yeah. It was like a hard thing to deal with.”

Previous Eric Bischoff On Plan for a WCW vs nWo, Brand Split, Why It Fell Apart & More
Next IMPACT Wrestling Terminates Tessa Blanchard, Strips Her Of Impact World Championship