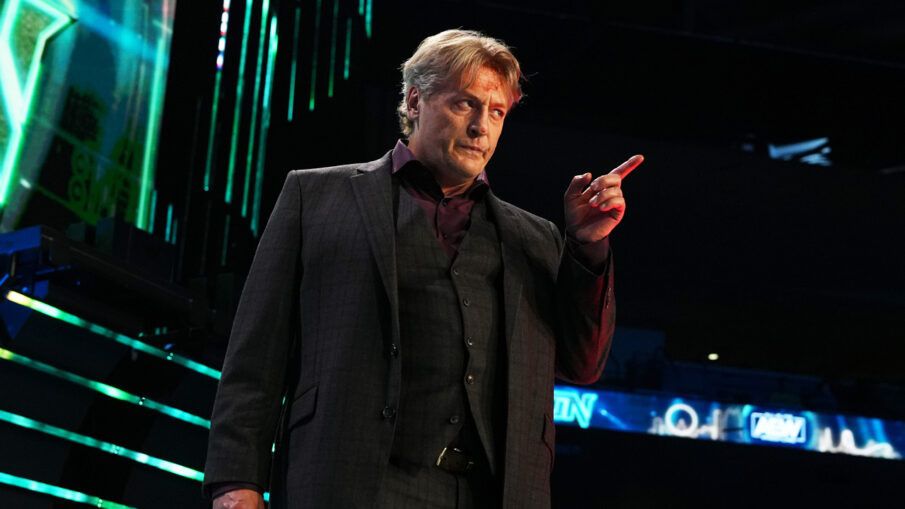 Lately there has been some speculation of William Regal’s AEW future after a recent angle on AEW Dynamite with Jon Moxley, where Moxley told Regal to “go away and never come back” after Regal helped MJF win the AEW Heavyweight Championship by giving him brass knuckles.

William Regal was released by WWE in January after working for them for over two decades. He then signed with AEW, and quickly created the Blackpool Combat Club with Bryan Danielson, and Jon Moxley in March at the AEW Revolution pay-per-view.

According to Dave Meltzer from Wrestling Observer Radio, Regal has several months left on his contract so the only way he will be going back to WWE anytime soon would be if Tony Khan lets him out of his contract.