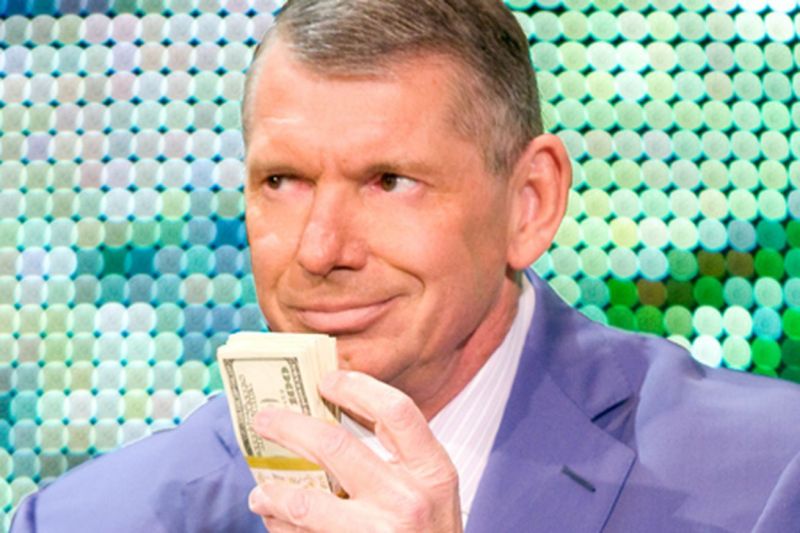 David Bixenspan from Forbes, recently released a report ranking the highest-paid WWE Superstars. The list is based on gross pay or as Forbes puts it…

“gross pay before taxes using WWE filings, an analysis of individual wrestler performance and sales metrics, and interviews with industry experts and analysts.”

At the very top of the list is Brock Lesnar at $10 million, followed by Roman Reigns at $5 million. The rest of the list has been included below.