Tony Khan Signed Brian Cage in January While He Was Injured 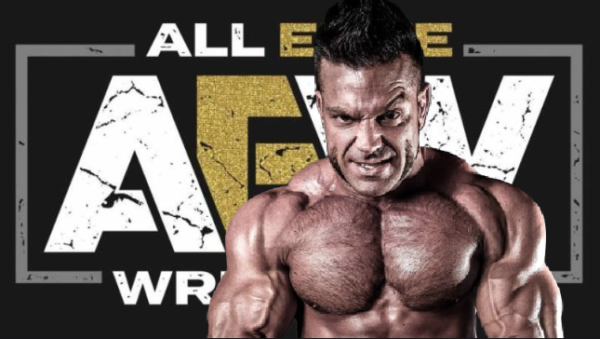 After being asked about signing Brian Cage during AEW Double or Nothing virtual media scrum, Tony Khan confirmed that Cage actually signed with AEW back in January while he was recovering from a torn bicep.

“It’s true. Brian was injured when he signed. People were like, ‘That’s crazy you would pay this guy good money this whole time he’s hurt and he didn’t get hurt in your company.’ I really like Brian, I really believed in him and I have this plan for Brian. I wanted to do this with Taz all along.

There was a method to it, he wasn’t going to be ready to go until Double or Nothing, but I always knew Brian was going to factor into Double or Nothing. I always knew he’d show up here. He was expected to be cleared in May, so we signed him. He rehabbed and got ready, he had no idea what he was coming in to do. He’s great, we really, really believe in him. Strapped a rocket to him, you could say.”

Previous Alex Hammerstone Signs New Multi-Year Deal With MLW
Next Chuck Liddell On CM Punk’s Run In UFC, Thinks His Trainers ‘Did Him a Disservice’ and ‘Threw Him to the Wolves’