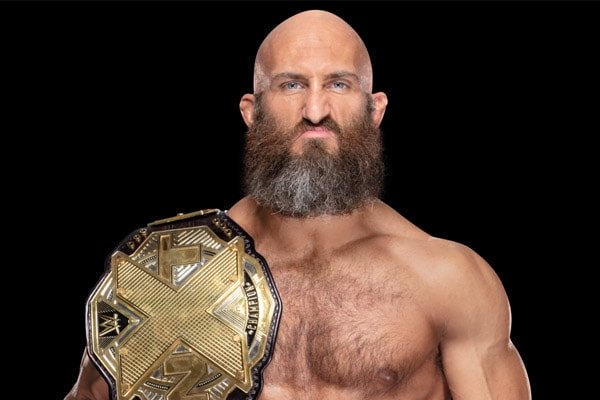 WWE NXT Superstar Tommaso Ciampa had an interview recently with Sportskeeda and commented on why TV ratings matter between AEW and WWE NXT, among other things. We have included a few highlights of the interview below.

“It makes it a little bit more fun. It brings that competitive edge out. I mean have friends over there and I also have people over there I’ve never met or ever shared a ring with. It’s awesome to see, you know, everyone just elevating their game. Everyone just wants it. I don’t know why people say ratings don’t matter… they sure as hell matter. Like, you want to win.”

“Now that we’re on USA, we’re doing live TV. There’s just no more ‘yea buts.’ – They’re (NXT roster) doing everything that you would constitute of as a main roster player. I think that’s the main thing, that switch. That developmental like, stink is just gone.”