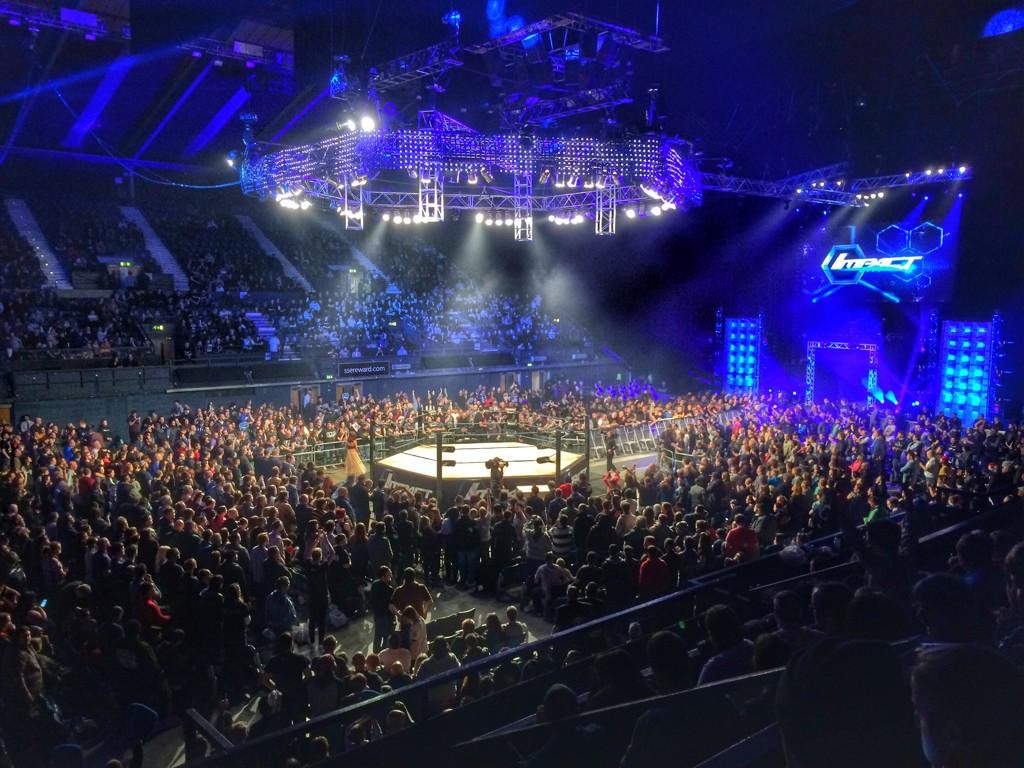 What is interesting about this is that their last show from the UK Tapings in January is scheduled to air this week, meaning there is a chance that next week’s episode of Impact could be live.

It has been a rough ride for the past few months for TNA Wrestling, a company now openly looking to bring in new investors.  As it stands right now TNA is receiving revenue from international TV rights deals, as well as a share of ad revenue on POP TV.  To what degree those deals are able to keep the company afloat is unclear.