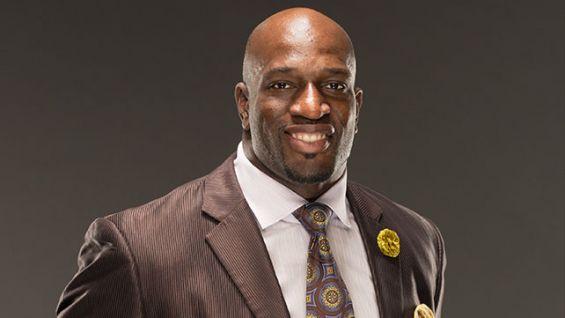 Titus O’Neil has commented publicly for the first time since an incident on Raw several weeks back that landed him a 3 month suspension (later reduced to 2 months).  O’Neil was seen grabbing at Vince McMahon as he and Stephanie McMahon were walking down the ramp in the closing moments of the Daniel Bryan retirement segment.

Although the jester was meant to be a friendly way to get Vince’s attention, Vince did not respond well to the incident and allegedly had to be talked out of firing O’Neil.

Today O’Neil spoke with the media and made the following statement:

“I always believe in all things there’s always positives in it. I made a mistake at an inopportune time. Regardless if it was too harsh or overreacting or whatever people have deemed it, it all stems from my mistake. Whether I agree with it or not, I am owning it. I’m doing what I’d normally do in any other situation.”

Previous Lucha Underground to Netflix?
Next New Booking Structure in Ring of Honor?