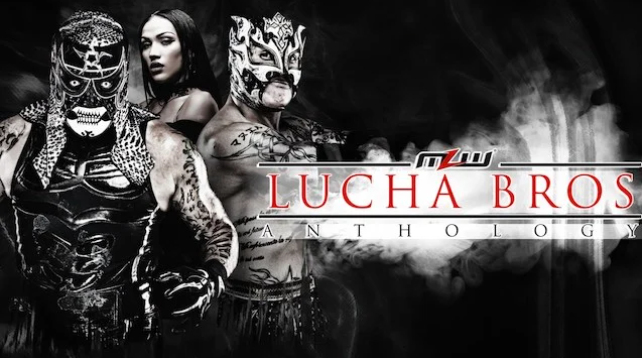 The latest episode of MLW Anthology has been released and focuses on Pentagon Jr and Rey Fenix, The Lucha Bros, since they joined the company.

Whether it was in singles competition or as a unit, the Lucha Bros showed Cero Miedo everytime they were in a Major League Wrestling ring. 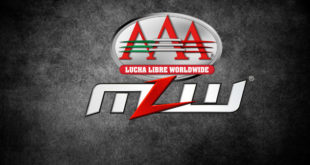