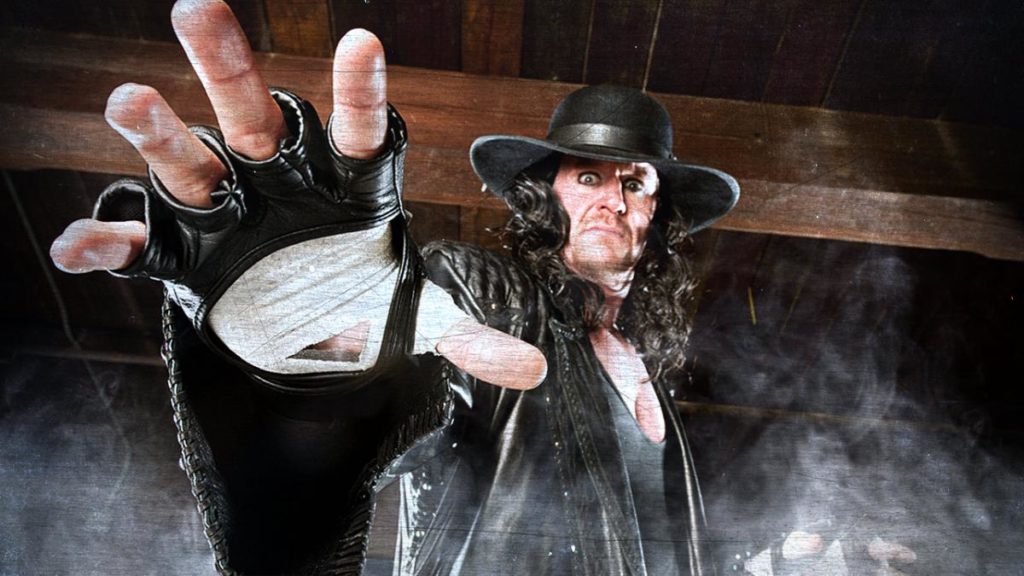 The latest edition of “Roast of Booker T” has been released online. The episode features The Undertaker taking his turn to roast the WWE Hall of Famer, Booker T.

Previous Matt Cardona AKA Zack Ryder Q&A: Internet Championship, Vince McMahon, Plans For His Wrestling Career
Next Matt Riddle On Rumors Of Backstage Heat, Goldberg, Who He Would Like To Face Right Now & More