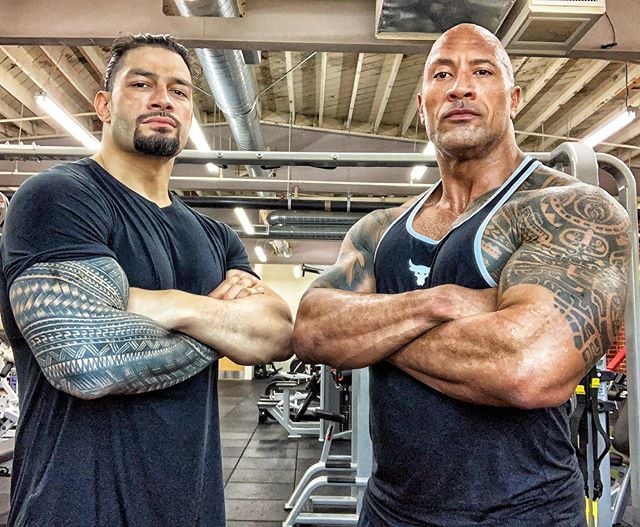 While in a live Q&A on Instagram, Dwayne Johnson gave his thoughts on the possibility of him ever facing off against his cousin, Roman Reigns.

The Rock answered by saying that he is “always open,” and that “you never say never in the world of pro wrestling.” Check out the full video below.

“For something like that to happen, I think the venue would have to be right. I think the — the business model would have be right. [laughs] But I’m very close with Roman. That’s family to me. So, we’ll see.”

Dwayne Johnson said it’s possible for The Rock and Roman Reigns to have a match. pic.twitter.com/MmOpGRFC41