Breaking News
Home / WWE / The Miz On Working in WWE Right Now Without a Crowd, Cinematic Matches At WrestleMania 36

The Miz On Working in WWE Right Now Without a Crowd, Cinematic Matches At WrestleMania 36 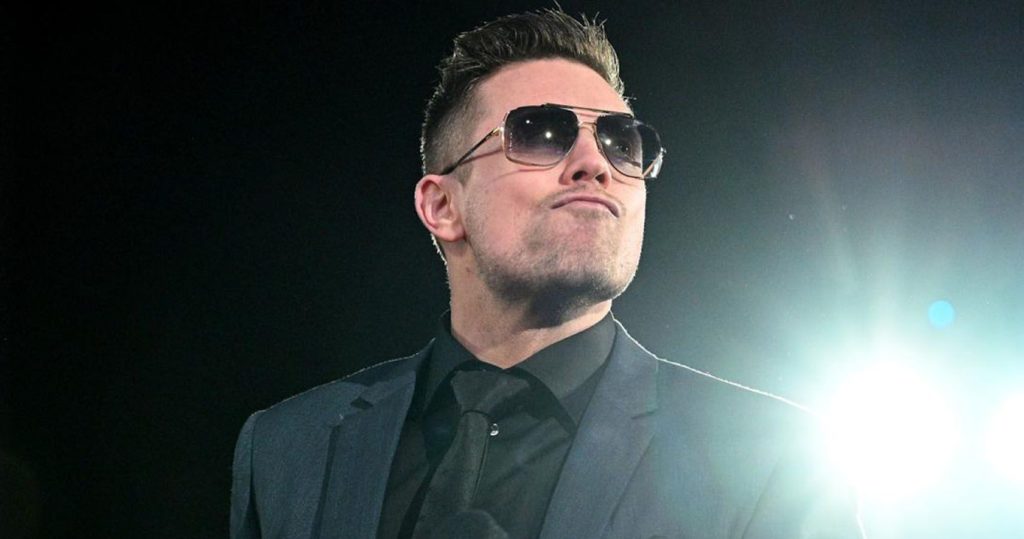 On the latest edition of Logan Paul’s “IMPAULSIVE” podcast, WWE Superstar, The Miz talked about several topics, including currently working in the WWE without a crowd, and gave his thoughts on the cinematic matches that took place at WrestleMania 36.

The Miz on currently competing without crowds:

“It’s totally different. I mean, we rely — not rely, but when I’m out there performing, I enjoy hearing people boo, people chanting ‘You suck,’ or just being involved. That’s what WWE’s all about, like going to a live interaction. It’s basically like the entire audience is interactive. They boo who they hate, they’re cheering who they love. You know, they have their own chants. I mean, there’s so many chants from ‘This is awesome’ to ‘You deserve it’ — when someone wins the title, you hear these ‘You deserve it’ chants. It’s quite amazing and it’s powerful. So to go from one to the next of basically being a contrast of having zero audience? It’s completely weird, but I enjoy different stuff, and I enjoy trying to use this unique atmosphere not necessarily to my advantage, but to showcase exactly what I can do and why I’m so valuable to the WWE.”

The Miz on the challenge of competing with no audience:

“Yeah, I mean, you’ve got to find a different way I guess, to get the adrenaline and to utilize it. It reminds me almost like I’ve used it like almost a Japanese crowd. Like, we go to Japan, and we perform for a live audience, it is very very quiet. But when there’s a big move, they go ‘OOH!’ So you don’t get the big reaction of the ‘OOH!,’ it’s just crickets every time. But you know that in the Japanese audience they’re watching and they’re invested in everything you do. So in my mind, I’m just picturing the people at home being invested in everything that we’re doing. So every little maneuver counts, so it’s actually making me a better performer in the ring.”

The Miz on having to push harder with no audience:

“100%, yeah. I mean, there’s no doubt that everybody in WWE is pushing harder when they’re in the ring now. And I think it’s going to translate when, whenever the time comes that we can have an audience back. Because everything that I feel like we do in WWE that’s different, that takes us out of the box? We utilize it and say, ‘You know what? What did we learn from this and how we use it when we’re back to normal?’”

The Miz on cinematic matches at WrestleMania 36:

“It’s allowing us to do different types of matches. Like, if you saw the Firefly Fun House with John Cena vs. Bray Wyatt — The Fiend — it was one of the coolest matches I’ve ever seen, and I’ve seen it all, I felt like. But that was so different and so unique. And it utilized Bray Wyatt and The Fiend in such a way, and it showcased what exactly John Cena could do. And it showcased kind of what Cena was before, and what he is now. And I think it opened up a whole new world of what WWE could do. And then you watch the Boneyard Match between AJ Styles and The Undertaker, which was kind of the same, but way different. Like, it was the same in that they used a kind of cinematic feel towards it. But man, it was just so interesting to watch and I just love that.”

Previous Jim Cornette On Vince McMahon Getting ‘Hot’ Over Donald Trump’s Plane Size, Similarities Between Trump & Vince
Next Jim Ross Says WWE Missed The Boat On Rusev, Would Be His Number 1 Priority, Like To See Him In AEW