The Godfather Speaks On Vince McMahon’s Views On Marijuana 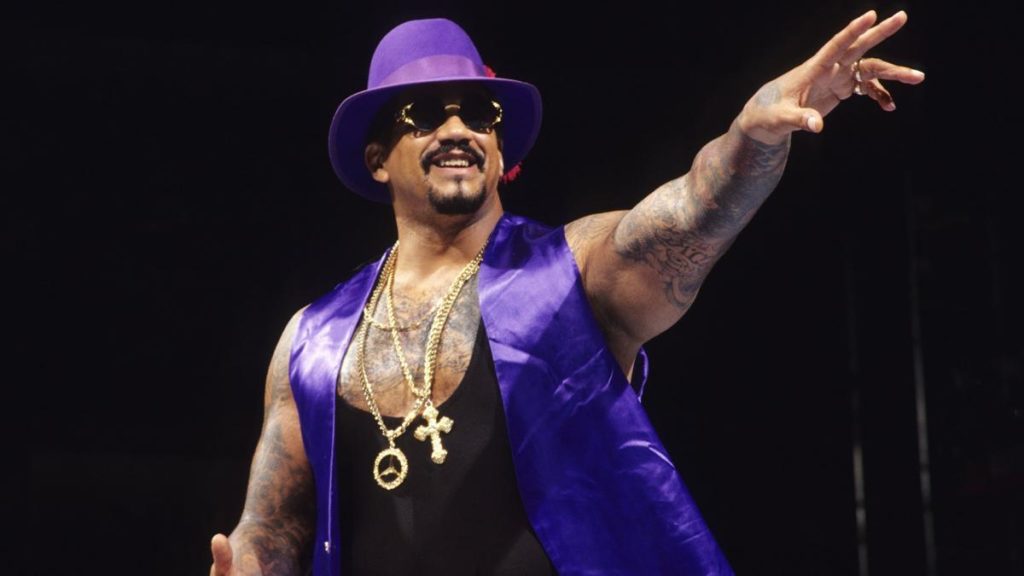 WWE Hall of Famer The Godfather recently had an interview with WrestlingInc, where he talked about his cannabis business, smoking marijuana before and after his matches, trying to get others to smoke so they can stop taking pain pills, how Vince McMahon views Marijuana and much more.

The Godfather on if marijuana was common:

The Godfather on trying to get people to smoke with him:

The Godfather on Vince McMahon’s views on marijuana:

“[Laughs] Well, I’m not gonna go that far but Vince is up on the times. If cannabis were to become legal, then he would have no problem supporting it. He supported it when I was there, I’ve never smoked with Vince or seen Vince smoke.”

Previous Arn Anderson On The Revival’s Release, Getting A Hint The Night Before, Their Prospects Outside of WWE
Next Rob Gronkowski May Return to NFL, Traded to Buccaneers from Patriots for 4th-Round Pick