The Briscoes vs. Castle & Hendry Announced For The ROH 18th Anniversary PPV

It was recently announced by Ring Of Honor that The Briscoes (Mark Briscoe & Jay Briscoe) will be taking on Dalton Castle & Joe Hendry at their upcoming ROH 18th Anniversary PPV.

Below is the current card for ROH’s 18th Anniversary PPV:

– Slex vs. Adam Brooks in his debut

2020-02-20
brahma999
Share
Previous The Havana Pitbulls Announced For ROH Past vs. Present
Next The Bella Twins’ Return And Eight-Man Match Announced For This Friday’s SmackDown

Teddy Hart Has Been Released From Jail 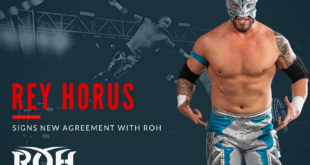 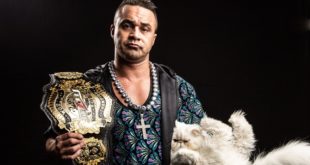 PWInsider is reporting that Teddy Hart who was arrested last month, was released on March …