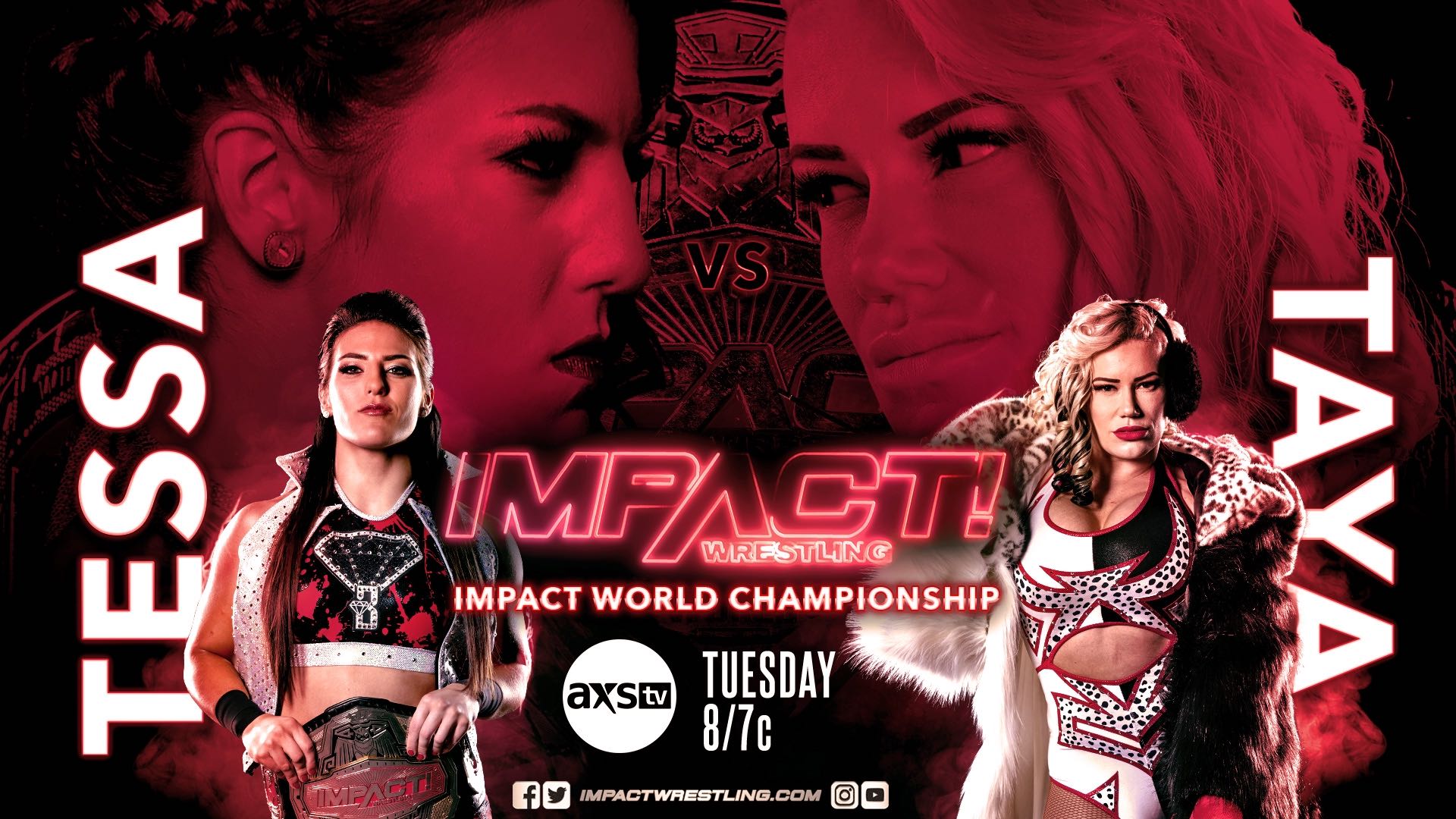 You can see the announcement below:

BREAKING: For the first time ever, two women will compete for the IMPACT World Championship as @Tess_Blanchard will defend the title against @TheTayaValkyrie TUESDAY at 8/7c on @AXSTV! #IMPACTonAXSTV pic.twitter.com/rWi8XFCUCD