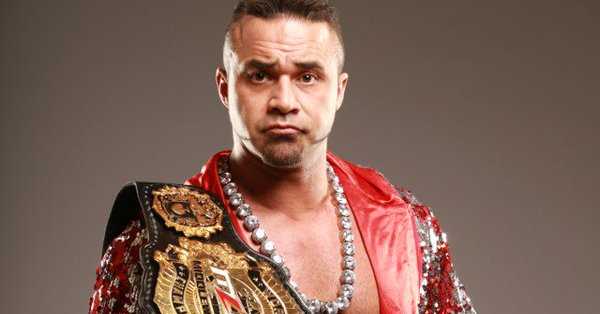 PWInsider is reporting that Teddy Hart who was arrested last month, was released on March 18 from Richmond City Jail in Virginia.

Hart was arrested and detained after violating his house. He was first arrested last month where he was charged for three counts of possession, possession with intent to sell and distribute, and possession of a Schedule III controlled substance.

Court date has been scheduled for April 23 at 9:00 am. Filed court records also show additional charges, improperly mounted license plates, not carrying/exhibiting his registration card or license, and a failure to use lights with wipers.