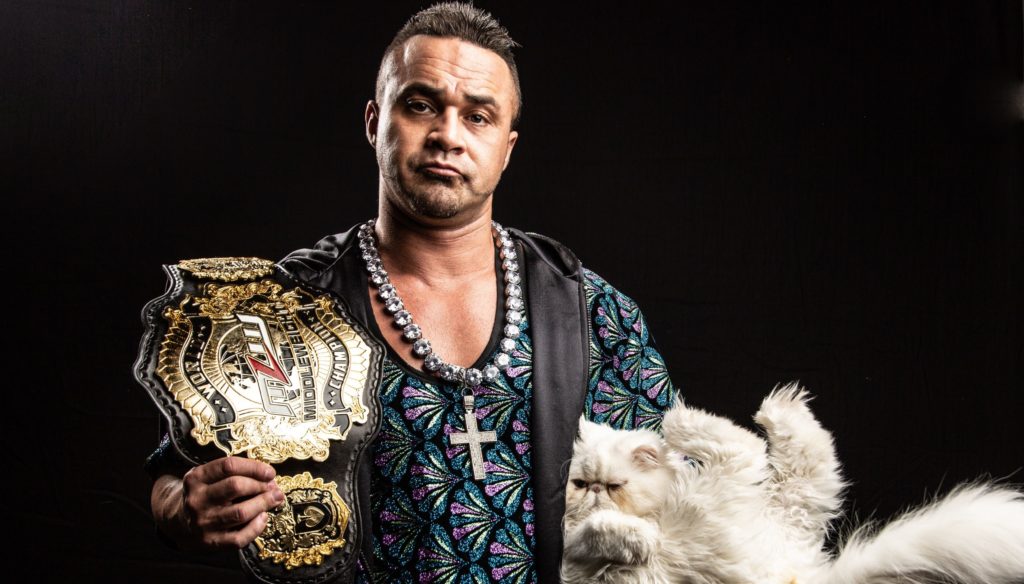 “Would repeatedly steal my car and keys that made me consistently late to work. Lost a job once due to it.

Would steal cash, demand I pay for marijuana whenever he needed more in between bookings when he wasn’t making money. Financial instability ensued, causing me to still owe $10k on my car.

Car got repossessed at one point, showed no remorse or care when I was in shambles. My sister had to pay almost $2k for me to get it back.

Consistently wrecked my vehicle. It’s still in poor condition. He even ripped off my side view mirror in anger. Gorilla tape is still holding it up to this day.

Abandoned our apartment, cats, and bills when he moved Samantha Fiddler to Florida, causing my financial instability and credit to snowball into what it still is today.

Any vehicle he ever owns has someone else’s name signed on it, including a Jaguar that ended up getting repossessed here in Texas. Samantha signed on it.

He would lay his hands on me. Put me in chokeholds where I would pass out of consciousness. I’d wake up not knowing what happened on the floor (I had even pissed myself one time). This was what he was charged for during the Maria Manic incident. He would call it “MMA training” although it always happened in the midst of our fights.

He would black mail me for s*x. ‘If you don’t do this or send this video, this bill isn’t getting paid’ ‘I will pull your booking off this show’. Often times he would do this when I was on the phone with him driving, demand I pull over to send a video. I did that maybe once or twice.

He coerced me under the influence of drugs to sleep with our roommate. I did it, and I own to my decisions. However, the coercion was apparent when our roommate paid him $4k in cash within minutes after the incident. I still feel absolutely disgusting to this day about it.

He moved in this man who was abusing drugs and had mental disabilities. His name was Ryan. Ryan took a whole bottle of my prescribed antibiotics and then tried to light my apartment on fire. Ted had beaten the hell out of him for it. This was the incident that led him to his felony assault charge to a disabled here in Texas, months before his DUI/theft incident on NYE. This was what prompted me to leave him because if I was at home and not at work, they would have arrested me too.

He never got in the ring with me to train. We never worked out together, always parted ways at the gym. Our matches together, he would tell me how horrible I was doing. Including one time in Los Angeles when I was on the top turn buckle. Next spot in, he separated my shoulder.

He would force me to watch his YouTube content for hours straight and would get angry if I turned away or wanted to do something else. He would never let me sleep, regardless of my work schedule and our travel. However, he never stayed awake on road trips leaving me to occupy myself with no sleep for as much as 12 hours on some rides.

I was stuck with him because I became too dependent on him. This is how he wins.”

Previous Undertaker On Memories of Yokozuna, Begged Vince McMahon to Work With Him First
Next Anthem Media Files Motion to Bar Karen Jarrett From Testifying in Jeff Jarrett Lawsuit