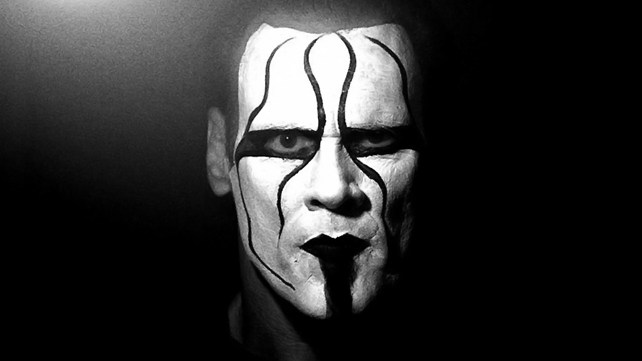 According to TMZ Sports it looks like Sting will be hanging up his boots.

The wrestling icon who is 56-years old now was badly injured in his match with Seth Rollins at Night of Champions back in September. He was diagnosed with cervical spinal stenosis by his doctors. This is the same condition that forced Edge to retire in 2011.

The official announcement is expected to be made at the 2016 WWE Hall of Fame ceremony. Sting will be inducted by the “Nature Boy” Ric Flair.