Breaking News
Home / WWE / Stephanie McMahon On the High Risk Of the WWE Network, It Was Originally Going to Be On Traditional TV

Stephanie McMahon On the High Risk Of the WWE Network, It Was Originally Going to Be On Traditional TV 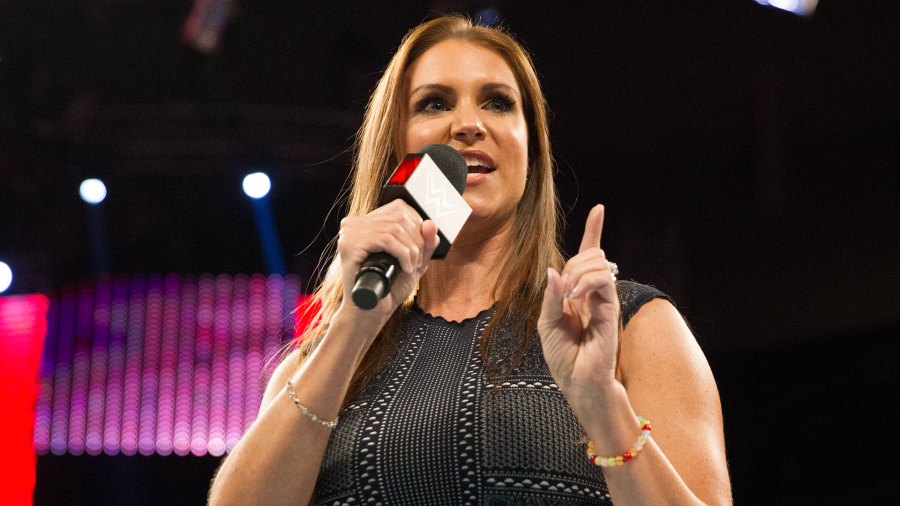 On the latest CMO Moves Podcast, Stephanie McMahon talked about the WWE Network and how big of a risk it was for them. She mentioned that it was originally supposed to be a traditional TV channel before they decided to make it strictly online. The WWE Network is now a staple of WWE’s offering now, but early on many believed that it would fail as nothing like that had ever been done, at least not to that extent.

Stephanie McMahon on taking a risk on the WWE Network compared to PPVs:

“On PPV, fans were paying north of $65 when you could watch it for $9.99 on WWE Network. So it was a tremendous value proposition for us…we’re currently around — and of course, there’s a lot of churn — but we’re around two million subscribers. And when you think about the fact that we intentionally cannibalized our own PPV business, it was a huge risk, particularly at that time. It was a really big, calculated risk and that’s what we believe in: taking calculated risks. It was based on research.”

Stephanie McMahon on the original plan for the WWE Network:

“We were actually pretty far down the pipe with a linear deal. But they wanted to lock up our rights for 10 years, and we saw this opportunity. So we did some more research, found that our fans were five times more likely to watch online video than at that time, just in America, than the American norm. And we decided we had a real opportunity and that’s why we went for it. And it was hugely profitable for us, to more than double what we were doing on pay-per-view.”

CMO Moves · Stephanie McMahon, CBO of WWE – Staying Slightly Ahead of the Curve

Previous New Owen Hart Documentary Announced With Never-Before-Seen Footage
Next PCO On His Run in WWF/WWE, Jacques Rougeau’s Falling Out With Vince McMahon