There is no word yet on which episode the title change will be shown, but it most likely will be some time this month or early November. You can check out WWE’s full announcement below on the title change along with a few photos of Gallus becoming The New NXT UK Tag Team Champions:

Watch NXT UK in the coming weeks to see how Gallus prevailed over Webster & Andrews.

NXT UK streams every Thursday at 3 ET/8 BST on the award-winning WWE Network. 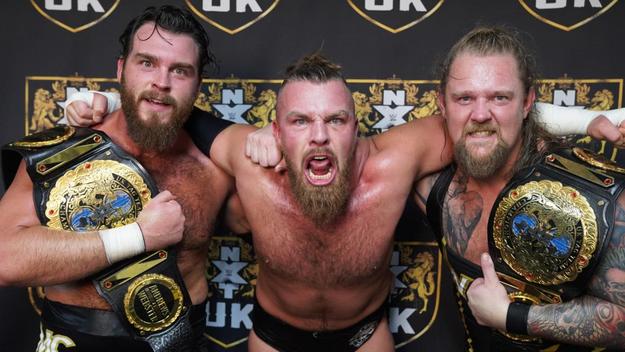