IMPACT Wrestling recently held the first night of their latest set of TV Tapings which emanated from Fronton Mexico in Mexico City, Mexico. Below are the full spoiler results from those tapings: 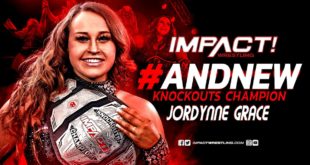 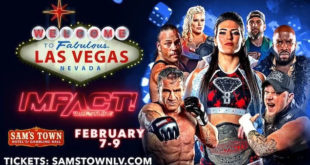 Spoilers From Night Three Of IMPACT’s TV Tapings From Vegas

Spoilers From Night Two Of IMPACT’s TV Tapings From Vegas 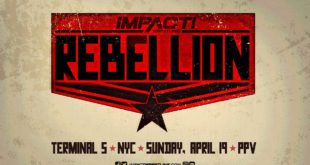