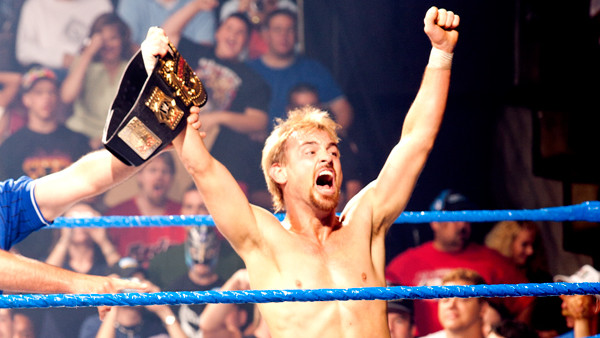 Former WWE Superstar Spike Dudley recently joined Chris Van Vliet for an interview where he discussed a story where Tommy Dreamer, Shane McMahon, and Bubba Ray Dudley were all together in a car and somehow ended with him on the phone with Vince McMahon asking him for weed.

Spike Dudley on how accurate is the story of him asking Vince McMahon for Weed:

Spike Dudley on if the incident led to his WWE release:

“Oh no, that happened two years before I was released, I think Vince got a kick out of it to be honest with you, it was not a big deal. It was funny. It was like four in the morning and just hokey stuff, stuff on the road. No, that was not a reason to be fired. Vince laughed. The next day, whatever it was, the next time I saw him, I kind of shied away, he was like, ‘Haha, Spike, young man,’ and that was it. I always got along with Vince, that was not a big deal.”

Previous Anthem Media Files Motion to Bar Karen Jarrett From Testifying in Jeff Jarrett Lawsuit
Next Keith Lee Shares Own #SpeakingOut Story, “Anyone Can Be a Victim”