Breaking News
Home / WWE / Keith Lee Shares Own #SpeakingOut Story, “Anyone Can Be a Victim”

Keith Lee Shares Own #SpeakingOut Story, “Anyone Can Be a Victim” 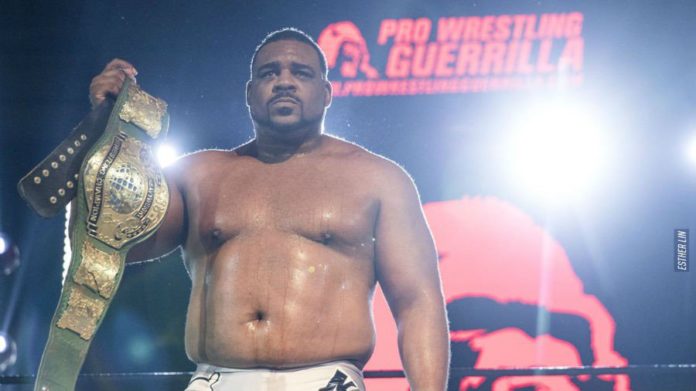 WWE NXT Superstar Keith Lee has joined the many voices speaking against sexual abuse in the wrestling industry, by sharing his own story.  The current NXT North American Champion took to Twitter to say that he is joining the #SpeakingOut movement and sharing his own story to let people know that they are not alone.

According to Lee, while living in Texas back in 2016 or 2017, he visited an old bar in Dallas. A woman came over to sit with him and they talked, eventually she told him that she was interested in him. Lee declined, as at the time he was involved with someone. The woman continued to make passes at him, so he “politely declined and explained I enjoyed the company, but that chat could not continue.” Lee offered to buy her a drink as a form of apology, but she said she would buy him one instead. After coming back from the restroom Lee returned to fresh drinks. Eventually things got “extremely fuzzy,” and he woke up naked in a hotel room.

“To this day…. I know not what happened. I have tried to forget about it ever since…. But I tell this story, so people understand. Anyone can be a victim. ANYONE. It is why I randomly stopped drinking. And why it remains such a rarity to this day.”

Not out of spite.
Not because I want to cause anyone harm.
Not out of hate or anger.
I simply want you to know… #YouAreNotAlone
.
I am #SpeakingOut pic.twitter.com/PKq2oxgIVD