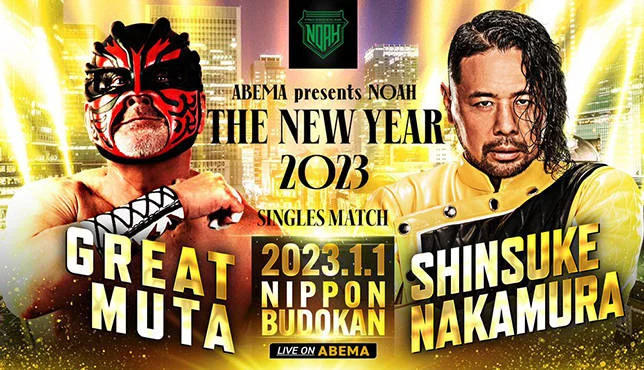 WWE has officially signed off on a match that will allow Superstar Shinsuke Nakamura to face off against Great Muta who will be retiring soon. The dream match will take place for Pro Wrestling NOAH on New Year’s Day in Japan.

Great Muta is currently on his retirement tour which is scheduled to conclude on January 22nd at the Yokohama Arena.