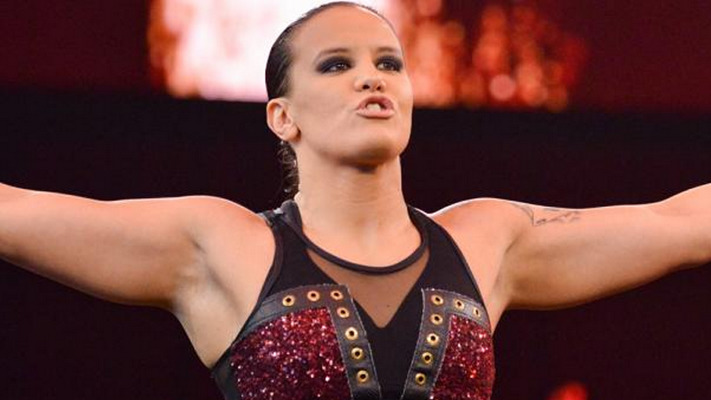 Leading up to WrestleMania 36, Shayna Baszler has been referred as a “Cage Fighter” several times by WWE so during a recent interview with SuperSport, Baszler, who is a former MMA fighter discussed what she feels are the biggest differences between competing in pro-wrestling and MMA.

“Obviously there is a familiarity with making that walk to the ring, or a cage, or whatever it may be, to face someone in one on one personal combat. Someone is there to stop you, you are there to stop them. Being in that situation and also in front of a large live audience, and all the lights and stuff that comes with [being on]TV, that is a very familiar feeling for me.”

“There was no adjustment time as far as that happened… I’ve been in every situation you can think of in a contest like that… The ‘submission magician’ isn’t just an invented name. Mauro called me that when he was calling one of my MMA fights. Never feeling lost or stressed out is the biggest advantage I have coming from Mixed Martial Arts.”

Shayna Baszler’s MMA experience is no joke, as she fought for several promotions including Invicta Fight Championships, Elite XC, Strikeforce and the UFC. At WrestleMania 36, Baszler will be taking on Becky Lynch for the RAW Women’s Championship.