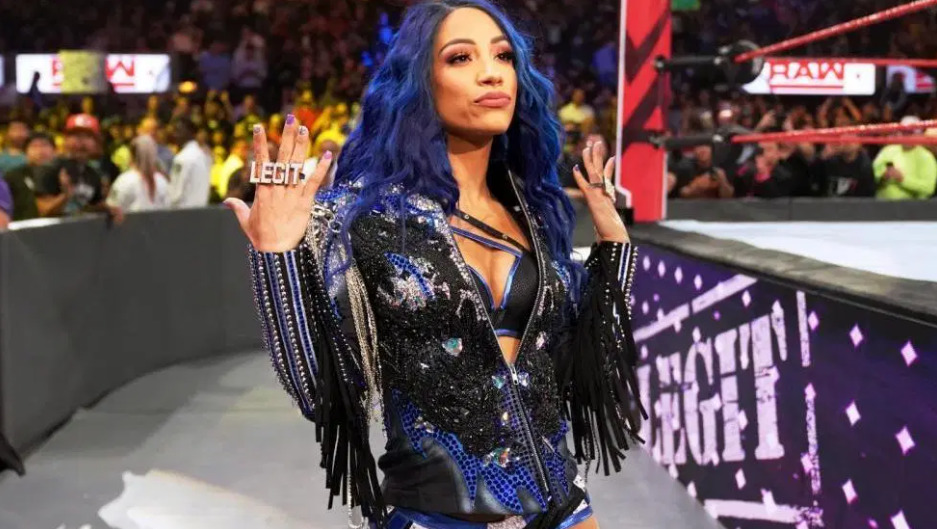 WWE Superstar Sasha Banks recently did an interview with Sports Illustrated where she discussed her statement about Sammy Guevara’s ‘rape’ comment, her journey through life, trying to be a role model, working multiple brands and more.

Sasha Banks on trying to be a role model:

“For me, being a role model and a leader is what I have to give back to the universe. It’s not easy to be so exposed and so open and so raw, but I’m here to show people that I’m a real person, too. I am just lucky and fortunate enough to be living my dream in front of millions of people. If that connects with people, if that resonates, all I can do is be myself and hopefully show people that no matter what they go through–whether it’s good, bad, or hard–we’re all in this together.”

Sasha Banks on her statement about Sammy Guevara’s “rape” comment:

“As you can see on social media, I left my comment out there, I made my statement. I don’t feel like I need to touch upon it any more than I did, but as a role model, I have to lead by example. I can’t show hate with hate. I only can show through education, dignity, and integrity.”

Sasha Banks on her journey through life:

“We all have a journey and a story, and we’re able to tell people what we’ve overcome. No one’s perfect, no one’s had an easy road or an easy life, but overcoming difficulty makes us who we are. I’m so thankful for everything that I’ve ever been through since I was a kid. If I didn’t go through those things, I wouldn’t be the strongest person I’ve ever been in my whole life.”

Sasha Banks on her match with Io Shirai on tonight’s show:

“I’m just coming down here today to show people that this is not their NXT. This has always been my NXT, and that’s what I’m going to show tonight.”

“I used to wrestle five days a week. It’s nothing new. Working three times a week is easy for me. If I need to work Raw, SmackDown, and NXT, then that’s what I’m going to do.”