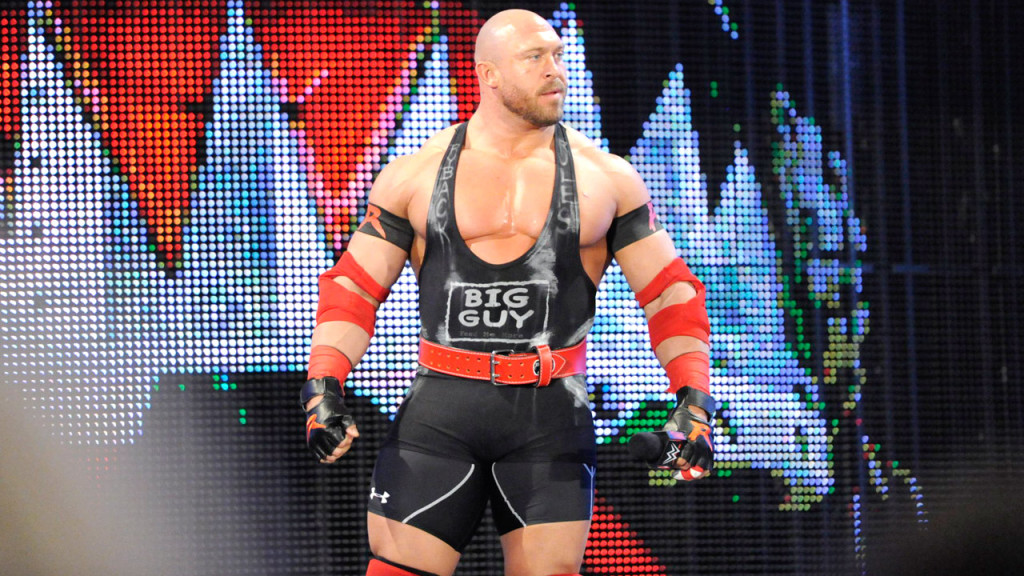 On the latest episode of Conversation with the Big Guy, former WWE Superstar Ryback talked about WWE continuing to air live shows from the WWE Performance Center during the COVID-19 pandemic after being considered an ‘essential business’ by the Governor of Florida. Ryback would say that WWE and Vince McMahon were playing a ‘very dangerous game.’

“And this is the game that Vince…this is what I was saying it’s a very very dangerous game” Ryback would begin on his Conversation With The Big Guy podcast. “The reason why Vince is getting  criticism on this? When you look it at from the business aspect of it? Everything they were doing for me is business as normal. The problem that a lot of people have is? We know that Vince has been very bad for a long time, and he’s mistreated wrestlers for far too long.”

Ryback on how Vince McMahon created an empire on performer’s backs:

“And yeah, don’t get me wrong, he’s created opportunities for people and he creates jobs for people. There’s a good way to do business, and a bad way. He hasn’t done this the most ideal way, and I think it’s common knowledge. So what’s happened people, this guy that has created billions off the backs of the men and women that has made him who he is? The first time sh*t hits the fan, he’s cutting losses everywhere.”

“He doesn’t have anyone’s back, that’s the problem that these fans…they can’t necessarily put that into words. But I can and that’s what’s happening. I feel like, with a good sense of the way he’s done business for too long, and that not even given guys a few months to wait it out? It’s cut losses right away. It’s a really really unfortunate thing. From a business aspect? I understand it, but I think knowing what we know about him [McMahon], you would like to see a sign of something that shows he has a soul inside of him. Again when you’re at that level though? He’s cutthroat. It is what it is.”

Previous Triple H On His First Meeting With Vince McMahon, Vince Didn’t Know Who He Was, Being Impressed With McMahon
Next Arn Anderson On Kane “One Of The Greatest Gimmicks Of All Time”