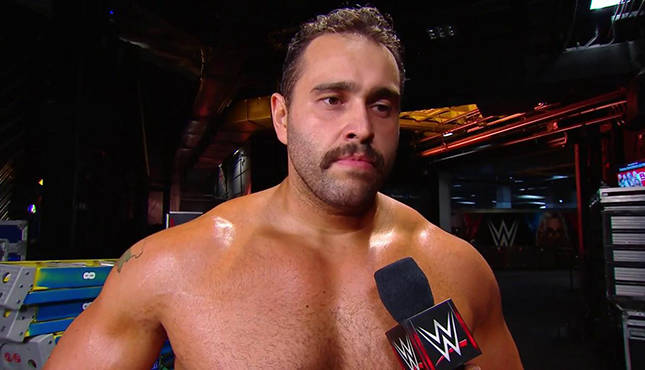 According to a report by Fightful, former WWE Superstar Rusev announced on a recent stream on his Twitch account that he is done with wrestling and is now going to focus on streaming video games.

“I’m done. I’m done, man. I’m just enjoying my Twitch. I’m a professional Twitcher, YouTuber, and content creator. I’m not a wrestler anymore. Can I be your favorite streamer?”

He also spoke about the last conversation he had with Vince McMahon, which he said was through text. He added:

“I texted Vince, I haven’t talked to him. I texted him, it was a nice conversation.“