Breaking News
Home / WWE / Roman Reigns Says His WWE Absence Is Not Because Of Health Concerns, But Because of His Newborn Twins

Roman Reigns Says His WWE Absence Is Not Because Of Health Concerns, But Because of His Newborn Twins 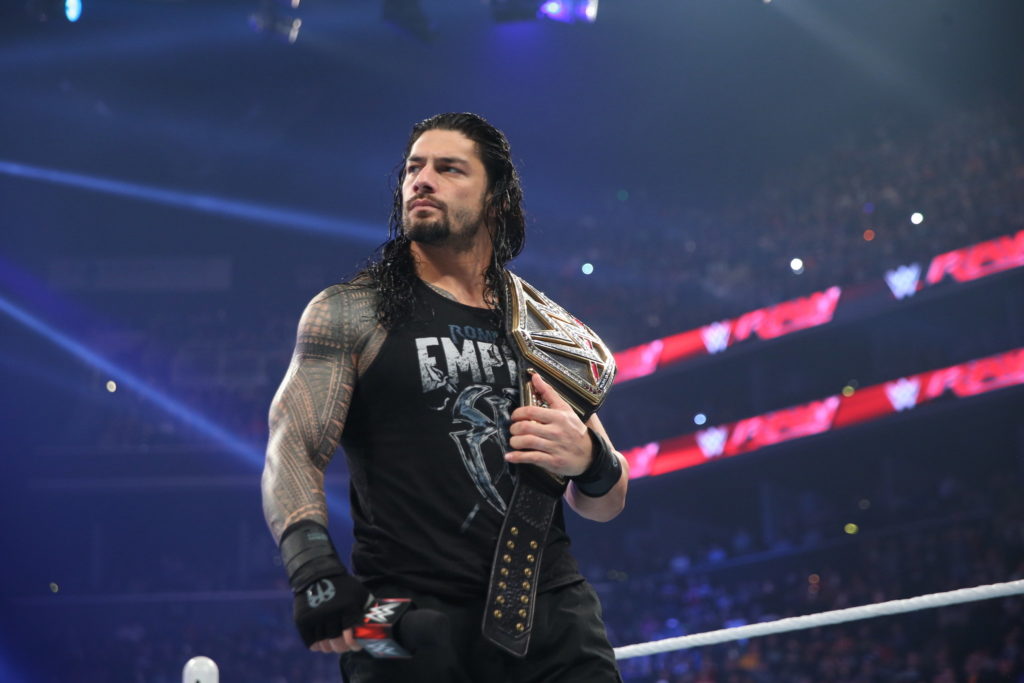 We reported back in March that Roman Reigns was not going to be participating at WrestleMania due to health concerns over the coronavirus pandemic. In the past Reigns has had battles with leukemia which might have made him immunocompromised, therefore at higher risk to the virus. However, in an interview with TMZ, Reigns said that the reason wasn’t health concerns, but his newborn twin sons was the reason for him taking a leave of absence from WWE.

Check out the highlights and video interview below.

Roman Reigns on how his health:

“I’m doing good. Yeah, a lot of people think it was based off of my health and my history and fight against leukemia. But you know, just talking to my doctors and stuff, I actually, you know, I’m fine and my immune system is good. The drugs that I take in order to fight leukemia, they don’t attack your immune system. But not everybody knew because I try to keep it private in this crazy world.”

Roman Reigns on the reason for taking time off:

“My children. We just had two newborn twins, twin boys. They’re 8 weeks old so I had to make a decision for them. I love this business. If anybody ever questions if I love this business, go back about a year and a half ago. I came back as fast as possible because I needed a lot longer off to focus on my health but they told me, ‘Yeah man, you should be fine to get in the ring and do your thing if you want to get back to normal.’ And I jumped as soon as they gave me the green light. This is bigger than me. It’s my family, it’s my children, they are my legacy. No matter what I do in this world, my children are gonna be the ones to represent my name and carry our name forward. So I had to make that choice for them, to protect them being so young. We’re doing good. It’s tough because I wanna be out there.

Roman Reigns on when he might be back in the ring:

“I wanna get back to work, I wanna get back to normal but I just feel like I have an obligation not only to my family and myself but to my community. Also, to set the example because at the end of the day, we can do a lot of different things and say a lot of different things but its through our actions that really speaks volume. That’s what I’m trying to do.”

Previous Otis Recalls Being Speared by Security As a Kid at a WWE Show, Wants to Cash in Money in the Bank on Tag Titles
Next Police Report Claims Vince McMahon Tried To Talk Nancy Argentino Out Of Filing Complaint Against Jimmy Snuka