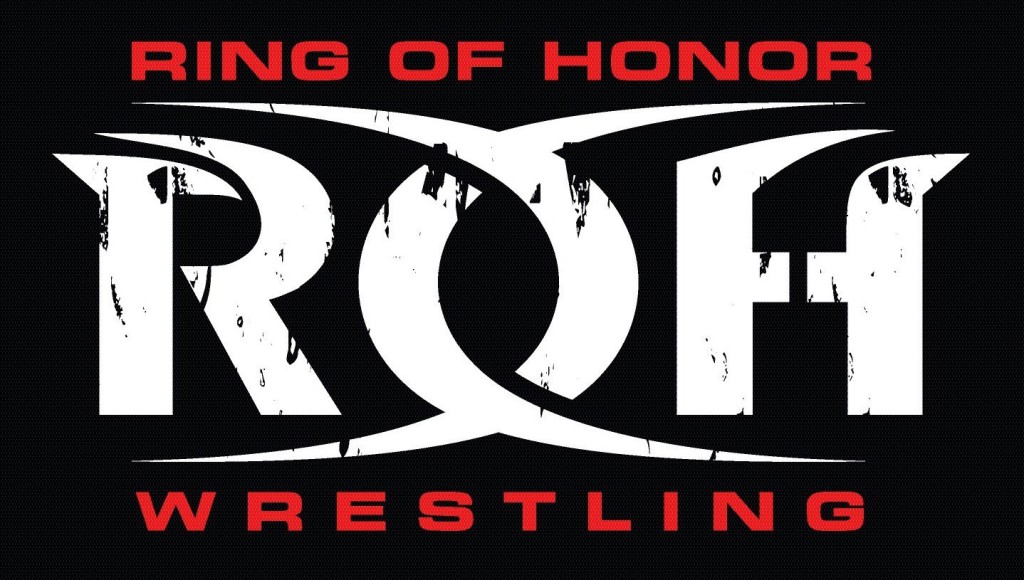 Lio Rush defeated Brian Fury in the finals of the 2016 Top Prospect Tournament
– Rush is in his first year of pro- wrestling, whereas Brian Fury has been around the indies for a long time.  With the victory Lio Rush earns a TV title shot and a contract with ROH.  Lookout for Lio Rush, he’s tiny, but really good.

Moose defeated Kongo
– Kongo is a guy who has been around the indies for awhile.  Big, big guy, but Moose got the easy win here.

Adam Page and Cedric Alexander went to a no-contest after BJ Whitmer interfered, meaning the Whitmer vs. Page feud will continue.

Christopher Daniels defeated Dalton Castle in the main event.  Kazarian interfered causing the defeat for Castle, but Castle blamed the loss on his being distracted by who was at the commentary position.  Dalton challenged Silas to a “Fight without Honor“, in what will most likely be the blow-off to their feud.