Ring Of Honor recently held their Saturday Night At Center Stage Event which emanated from Center Stage in Atlanta, Georgia. The show saw ROH World Champion PCO defend his ROH World Title against RUSH in the main event. NWA Worlds Heavyweight Champion Nick Aldis also made an appearance on the show. Below are the full results from the show:

– PCO (c) vs. RUSH ended in a No Contest (ROH World Championship Match).

Previous Spoilers: New Champions Crowned At ROH Saturday Night At Center Stage
Next AAA Star La Parka Passes Away At The Age Of 55 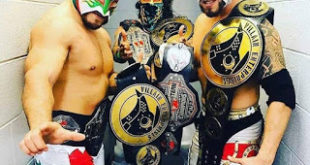 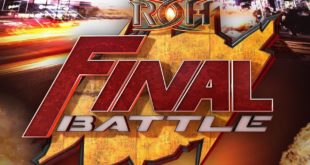 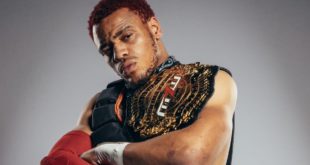 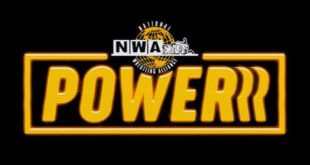 Welcome back to The Kayfabe Journal! If you missed the inaugural edition you can check …