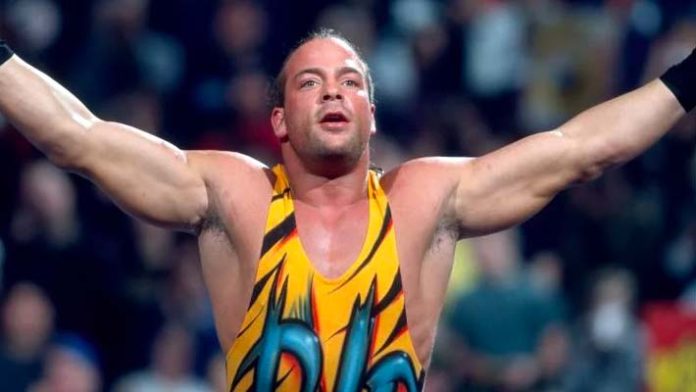 While responding to a fan on Twitter, Rob Van Dam said that his favorite opponents during his last WWE run were Damien Sandow and Cesaro

RVD’s last WWE run began at Money in the Bank on July 2013 and continued on till August of 2014. Van Dam is currently signed to Impact Wrestling.

Cesaro & Sandow pop up in my head https://t.co/ITvJ7zahQy